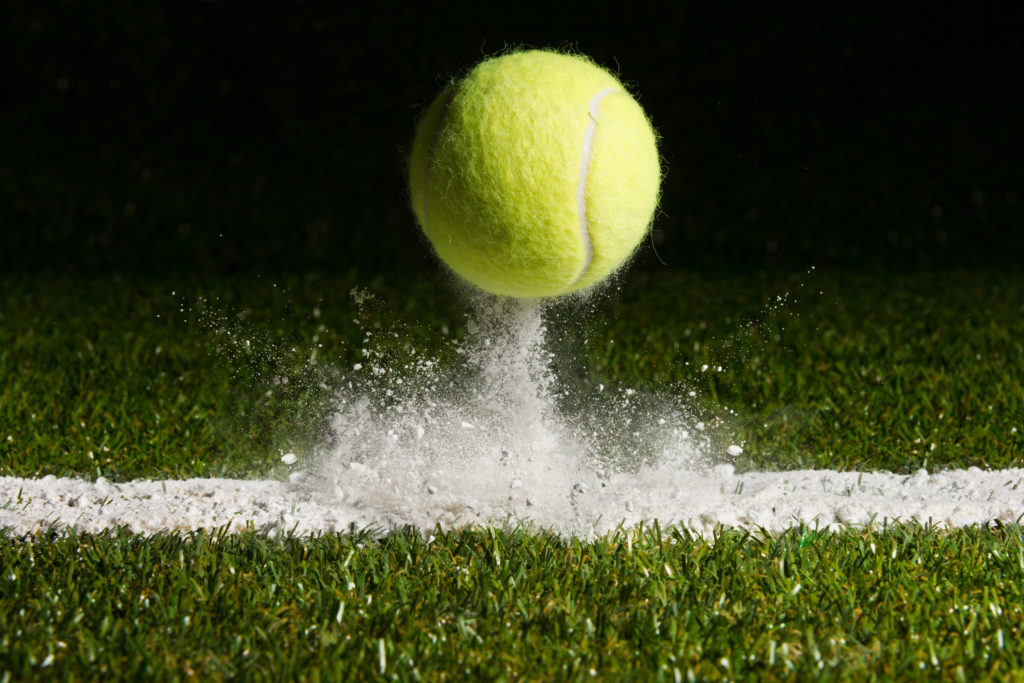 The 2018 U.S. Open became more memorable by the minute. As Carlos Ramos and Serena Williams wrangled over the coaching violation Ramos had issued, it quickly became clear what was at stake for Williams. She believed her character had been maligned, and she felt that this was a grave injustice. Often in the workplace, as on the tennis court, injustices big and small seem pervasive. Someone gets the high brow project that she’s not equipped to tackle, someone else gets the promotion he doesn’t deserve, or some competitor steals the clients. We can frequently feel mistreated by others in the workplace, and we have well justified reasons. But is there always sufficient injustice, or are there, perhaps, gaps in our internal narratives?

We won’t know until we get our stories out. Although we may not feel like we have the luxury to ponder, we must– because when it comes to understanding the context of workplace injustices, a little bit of time invested even when we don’t feel like we can afford it is an investment well made.

The next time you are confronted with injustice, write out the full story, from your own perspective. Share it aloud with someone you trust. Then, counter it with a different–preferably opposite– point of view. Write about the same situation from the point of view of the boss who gave away the project you were looking forward to, or the “incompetent” employee who “greedily” took it. Write their stories.

Try this exercise with me. Say the following word five times.

Did you say milk? Be honest here. No one knows your actual answer. If you did say milk, you are not alone. In fact, you’re like most people! (The answer: Water. We drink cows’ milk, but full-grown cows don’t drink milk.)

What I did was conditioning your response. Marketers and advertisers know how to do this well. Often times, however, no one needs to intentionally condition us to respond in a certain way. We’ve conditioned ourselves to see the world in a way that has allowed us to understand, live, interact, and interpret. From the time our cognition begins as babies, we begin to tell ourselves stories– even when we don’t yet have language ability. If we cry, we get attention. If we touch hot stoves, we get burned. If we are nice to people, they are nice to us back. Oh wait, that is not always the case. Why not? What is the difference?

So on and so forth, we tell ourselves stories about the world to help us navigate. Our stories help us survive and thrive. But our stories can also have missing pieces because we’ve conditioned ourselves in a certain way. That’s why it’s important to write the other side of the story. This can help us fill in what’s going on when people don’t respond in kind.

Take for instance the story of Fidget Cube. It’s a small hand-held cube with buttons and joysticks designed to help relieve anxiety by giving people a tiny hand-held toy to fidget with. In August 2016, the Fidget Cube had become one of Kickstarter’s top 10 most funded projects of all time, and its success did not go unnoticed. In fact, a 24-year-old (whose identity has only been  revealed as “Jack”) was watching Fidget Cube’s progress and decided to launch a very similar-looking product called Stress Cube–which actually ended up hitting the market first. Jack’s Stress Cube brought in $350,0000 in just two months.

Fidget Cube definitely had reason to tell a simple, angry story: “Jack ripped us off!” But it appears Mark McLachlan, who co-founded Antsy Labs (Fidget Cube’s parent company), is telling a different story. He knew what he was getting into with crowdfunding, he told CNBC. He knew that everyone would be able to see the product and the demand it was creating. That left him vulnerable to copycats. It was just “the nature of the beast,” he said. Still, he thinks the story will have a happy ending because he believes he’s made a better product than the knockoff.

Of course, telling the other side of the story doesn’t mean we must overlook injustice. We can write the other side of the story and still decide to confront the issue, but we will do so only after we’ve reached a fuller understanding of a difficult situation. In the case of the Fidget Cube, Antsy Labs has a patent pending for Fidget Cube. Speaking with the media is also a way of confronting the situation and letting consumers know the Antsy Labs version is the real one.

This is a difficult exercise, so why bother? You probably don’t want to do it every time you feel mistreated, so two things should be taken into consideration.

First, timing. When you initially encounter injustice, you might feel hurt, so it’s important to acknowledge the impact and give yourself time to nurse your wounds.

Second, you have a decision to make. Should you a) Be with your tribe, b) Confront the person or situation inflicting this on you, or c) Move on.

Being with your tribe means confiding to your most trusted supporters, getting their sympathy as well as their points of view that might challenge your assumption.

Confronting the person is a big step. Once you take your concern out of your tribe, the outcome won’t be within your control anymore, as Serena Williams saw when Ramos issued the game penalty. But once you deem that the matter at hand is important enough and worth your time and energy to deal with, then it’s important to get your story out and allow the other side to do the same.

However, moving on can also be a plenty smart solution. Mainly, when the cost of time, energy and effort for you to choose confronting the person outweighs the best possible outcome, or your goals, then it’s time to move on. Yes, it is hard since this is not math: how do you assign a value to things like reputation and justice? That’s why, when possible, confiding in your most trusted supporters is always a good default choice.

If you want to analyze and optimize the stories you tell yourself and your team, contact us for business storytelling training! Leadership Story Lab trains and coaches managers in storytelling techniques to help them become more engaging and persuasive communicators. Whether you would like to stand out in the interview process, add punch to a presentation, or make a compelling case for a new initiative, we can help. Schedule a complimentary working session with us today!

Photo by Ben Hershey via Unsplash.