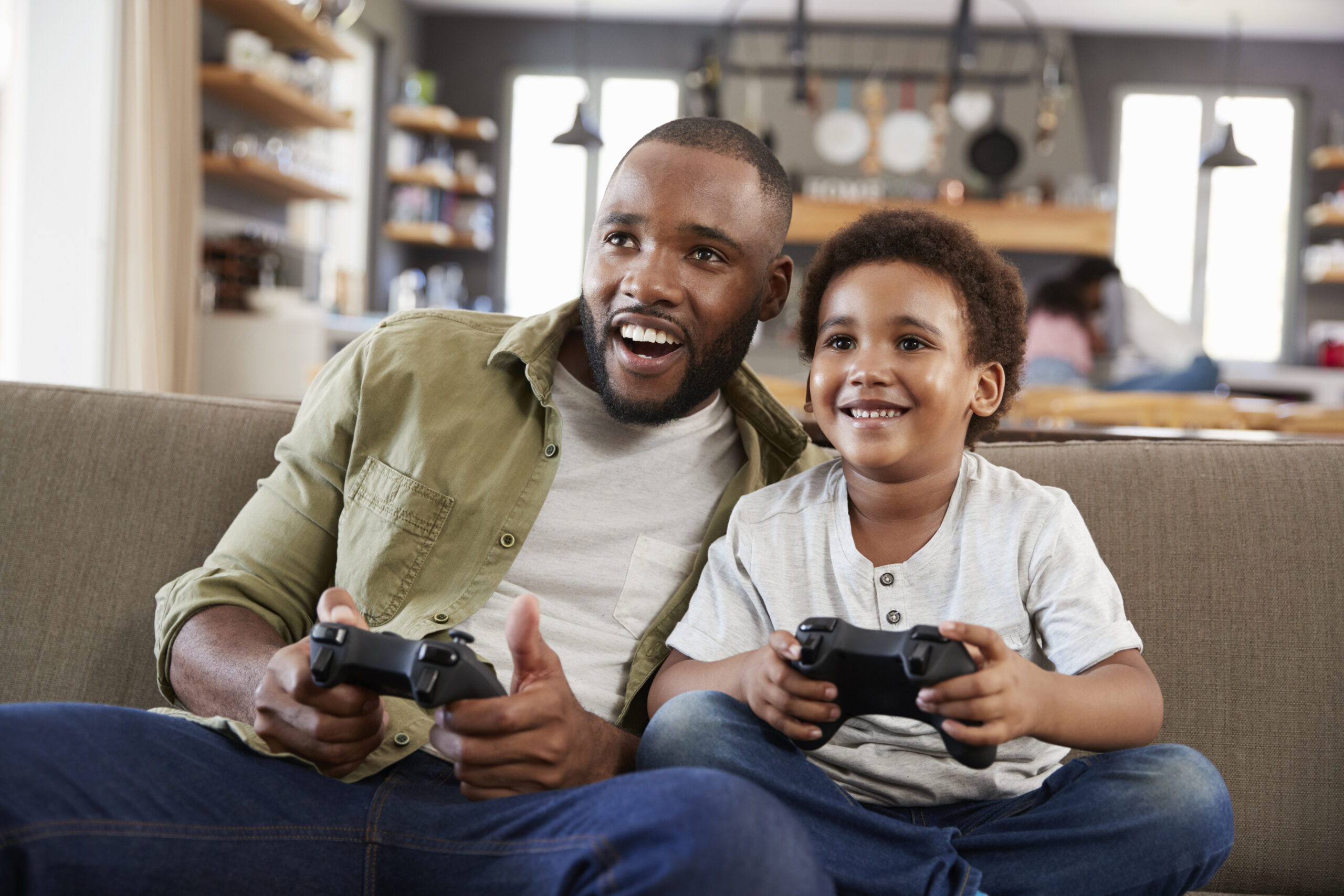 Microsoft will be acquiring “powerhouse” Activision Blizzard Inc., a merger that is shaking up the gaming industry.

The gaming industry is all abuzz with the breaks that Microsoft will be acquiring “powerhouse” Activision Blizzard Inc. for a cool $70B. WSJ writes that the merger’s going to try to “shake up the game industry by expanding the software giant’s library of blockbuster videogames and bolstering its efforts to entice consumers to its cloud-gaming service.”

How many times have you heard this story? Company X is acquiring Company Y for megadollars. This merger is poised to be… one of the most ambitious… most profitable… to transform Z industry. With superlatives used in the stories of mergers and acquisitions, we are enticed to imagine the impressive impact the newly combined company promises to have — be it changing the landscape for consumers everywhere or becoming the dominant player. The profit will be jaw dropping.

How will the story end?

Similar to the hopeful story of mergers and acquisitions is the story of failed mergers. The “much anticipated” impact of XY company never comes into fruition. The increased market reach and expanded capabilities were never realized, disappointing investors and employees alike. The merger failed due to…

While the reasons change from deal to deal, often a key component is how the merging of the two companies’ cultures was handled.

In most of the early reports of mergers and acquisitions, experts consider it a good deal if the the financials, the profitability, the capabilities of the two companies align. But more often than not company culture is overlooked or underestimated as a critical ingredient.

Consider the case of the largest merger of all time: AOL and Time Warner. When it was announced people called it an historic deal that would revolutionize media and the internet itself. But today the $350 billion deal is known as an historic flop. Merging the cultures of two companies, on top of the dot com bust cycle proved to squelch the possibilities of the two companies becoming one.

“The lesson is to treat company culture as you would technology assessment, financial assessment, customer account and satisfaction, legal contracts, etc., Include it in your due diligence,” says Mike Simmons, CEO of andros, a health tech company that recently acquired another healthcare business, Glenridge Health, to increase its capabilities. Simmons also stressed the importance of direct communication. “From the beginning we were clear. We acquired Glenridge. Our culture is going to be implemented here.”

Tight vs. Loose Culture During Mergers

In a recent study, researchers found loose versus tight company cultures had a profound impact on the success of mergers. Loose company cultures often value creativity and innovation, while tight cultures value hierarchy and efficiency. The researchers “found that mergers with more-pronounced tight-loose divides performed worse overall. On average, the acquiring companies in mergers with tight-loose differences saw their return on assets decrease by 0.6 percentage points three years after the merger, or $200 million in net income per year.”

Whether or not a merger and acquisition involves a tight and loose company coming together, every merger will bring uncertainty to its employees. During acquisitions and mergers, people have the innate tendency to tell themselves (and the people around them) stories. Storytelling is a sense-making act. During times of uncertainty, we need stories the most.

“Stories help us smooth out some of the decisions we have made and create something that is meaningful and sensible out of the chaos of our lives,” says Dan McAdams, a Northwestern University psychology professor.

Raising awareness of culture through stories

Many years ago, a former client from Brazil, who grew up in a German family and a German community, had no awareness of her own unique culture until she moved to another province for a new managerial role. At this company, she was flabbergasted by the seeming disrespect and sloppy habits of her team: meetings started late and were always inundated with personal stories from the weekend or sharing opinions of the latest movie.

But what she saw as an inefficiency that needed to be corrected was really a cultural value for community and team building. When she tried to implement rules that she felt were common sense, her team saw her as uptight and unkind. Later, she realized she hadn’t been the effective manager she wanted to be because she hadn’t been aware of her own cultural differences or the cultural norms at her new company.

“Stories convey the culture, history, and values that unite people…the stories we hold in common are an important part of the ties that bind” writes ​​Vanessa Boris and psychologist Lani Peterson, Psy.D in Harvard Business. Company events and meetings where stories are shared create opportunities for team building and understanding across company cultures. In organizations and business, Boris and Peterson continue: “the stories its leaders tell, help solidify relationships in a way that factual statements encapsulated in bullet points or numbers don’t.”

Creating spaces for storytelling can help raise awareness for managers and employees alike about cultural differences between the merging companies. Boris and Peterson explains: Stories “build familiarity and trust, and allow the listener to enter the story where they are, making them more open to learning.” Being open to learning about these different company cultures is one of the first steps necessary in handling the on-the-ground impact of a merger or acquisition.

Furthermore, stories can help teams face the challenges and change that comes during a merger or acquisition. Research has found that stories, especially hopeful stories that feature detailed struggle and turmoil, help people to have hope during and gain wisdom from challenging events.

What stories are being told in your organization?

During mergers and acquisitions the stories that are being told are important. “We tried to get middle managers to tell the story of the acquisition and the vision of the larger company to their own teams,” says andros CEO Mike Simmons. “This is hard to do right and ultimately we could have done a better job of this by more intentionally helping them learn to tell the story in their own words. ”

Though the acquisition and onboarding of the incoming employees was ultimately successful, Simmons believes the transition could have been smoother and faster if he had better equipped his middle managers in this way.

How Storytelling Helps Us Lead Through Uncertainty and Fatigue

3 Way to Increase Empathy and Embrace Diversity in the Workplace