Use The Stories Of Sports To Share Your Character 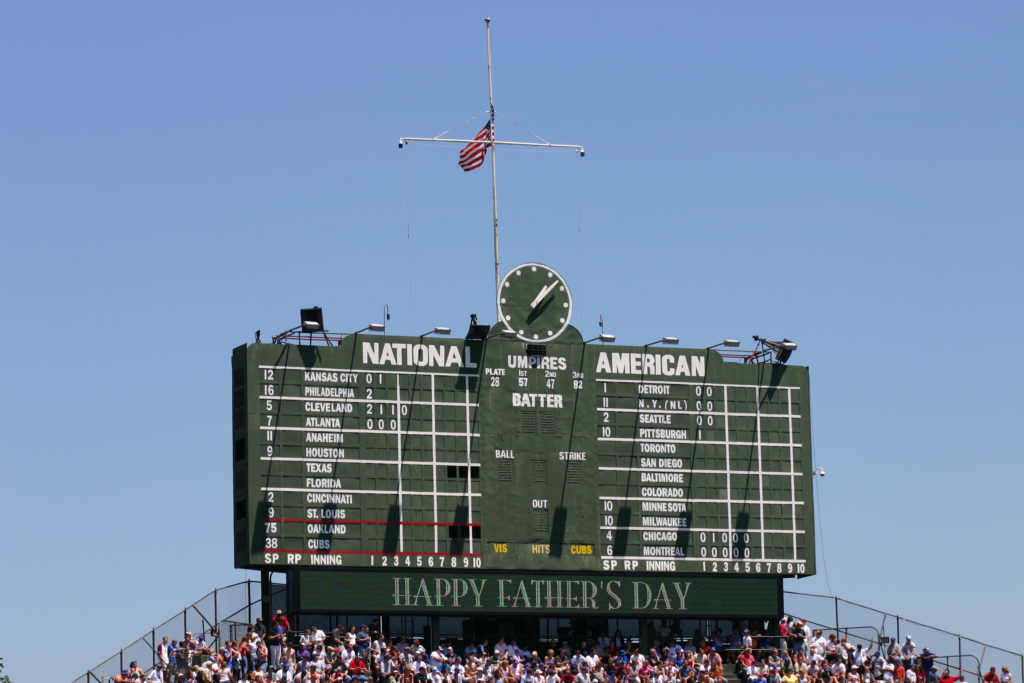 My Stories of Sports: The “Wrigley Experience”

Growing up, I never really got into baseball. I thought it was a long and slow game. My parents felt the same way. They preferred faster moving sports like tennis and watching the Chicago Bulls of the ‘90s. So, for a lifelong Chicagoan I guess it was pretty unusual that I didn’t have my first “Wrigley experience” until my early 20s.

I was working as an intern at a consulting company and had a close working relationship with my manager. One week, about halfway through the internship, I was surprised to hear him say, “Let’s leave work early on Friday and go to a Cubs game!”

His excitement was very contagious. Partially, it was because I could leave work early, but partially because during the whole internship I had heard him talk about his dream. His dream to visit all the major league baseball parks in the country. I had seen his map where he kept track of all the parks. I’d heard about some of his adventures. And I was excited to see what this craze was all about.

After battling traffic and parking, I have to admit I felt a bit out of place at Wrigley Field. Still dressed in my business casual consulting clothes, I pretended it was okay to drop peanut shells on the floor. But the energy at the ball park amazing! Even though the Cubs had lost, I could see why my manager was just as excited to leave work early to spend the summer afternoon at Wrigley.

Despite the awkwardness, it was still a good bonding experience. I began to appreciate my manager’s love for baseball. And I can see why Cubs fans were overjoyed in 2016, when they won the World Series after 108 years.

The Cubs’ Victory Was About Identity

Even more surprising than the Cubs finally “breaking the curse” were the stories Cubs fans shared about WHY the victory was so important to them. I learned that this wasn’t just a game. To Cubs fans, the meaning of the win went far beyond a baseball score. In fact, the stories people have told about their allegiance to the Cubs tell us that, for so many folks, the Cubs are anchored both their personal and family identities.

For many, baseball is a strong bonding experience. Being a Cubs fan was like a family heirloom that is passed down from generation to generation after being initiated into the “Wrigley Experience” by their parents or grandparents.

One young Cubs fan, Riley Wulf—16 years old—can trace her family’s love of the Cubs back to her great grandmother, Mary Colby, who instilled the love for the team in Riley’s grandmother by making sure the family tuned in to all the Cubs games.

Riley, her mom, and her grandmother all traveled to the Grant Park celebration together. Their thoughts turned to the woman who started it all.

Riley’s great grandmother is now 84 years old and has Alzheimer’s, but Riley’s grandmother told the Chicago Tribune that she is sure Mary Colby knows how enjoyable the win is for the women to whom she imparted a love of the team.

For another family of Cubs fans, it was Ed Hauter, now 82, who became the first Cubs fan of the family.  He sparked a loyalty that includes not just watching televised games as a family but traveling 165 miles from southern Illinois to Wrigley Field and even traveling to Arizona to watch spring training!

Hauter’s family has even kept a scrapbook full of Cubs memorabilia over the years. How did they survive so many years of disappointment? “Hauters never quit,” Ed’s grandson Joe told the Tribune.

They would not quit rooting for the Cubs. For this family, and for many others, team loyalty is a way of modeling loyalty in all of life.

“In the end,” write Duaa Eldeib and Juan Perez Jr. in the Tribune, “it represents a set of values, the kind that parents search for ways to teach their children: Stick with the team, don’t abandon people, keep trying.”

The most tear jerking of these stories of generational loyalty to the team were stories of fans that visited grave sites. At many cemeteries, like the Bohemian National Cemetery pictured above, Cubs pennants, balloons and Cubby bears marked the sites of fans who had not lived to see the longed-for win.

One man, Wayne Williams, had a pact with his father. “When the Cubs – not if, when – the Cubs got into the World Series, we would make sure we listen to the games together,” Williams said.

His father, a die-hard Cubs fan, passed away in 1980. So to keep the pact, Williams drove from North Carolina to Indiana to watch Game 7 at his father’s grave. Wayne took out his smart phone, set up a foldout chair beside his dad’s grave, and watched the game. As soon as they won, he placed the W flag on his grave marker.

With a new appreciation for the game, I’m glad I had a chance to initiate my children to the “Wrigley experience” this past summer. They enjoyed throwing peanut shells on the floor without their mom yelling at them. They sang their hearts out during “Take Me Out To The Ballgame.”

Maybe one of these days we will see you at Wrigley. #FlytheW

What heirlooms has your family passed down to you? Why are they important? What has your family valued over the generations, and what stories illustrate this? We would love to help you tell these stories! Schedule a complimentary consultation today.  For more tips and insights on storytelling, sign up for our monthly guide. 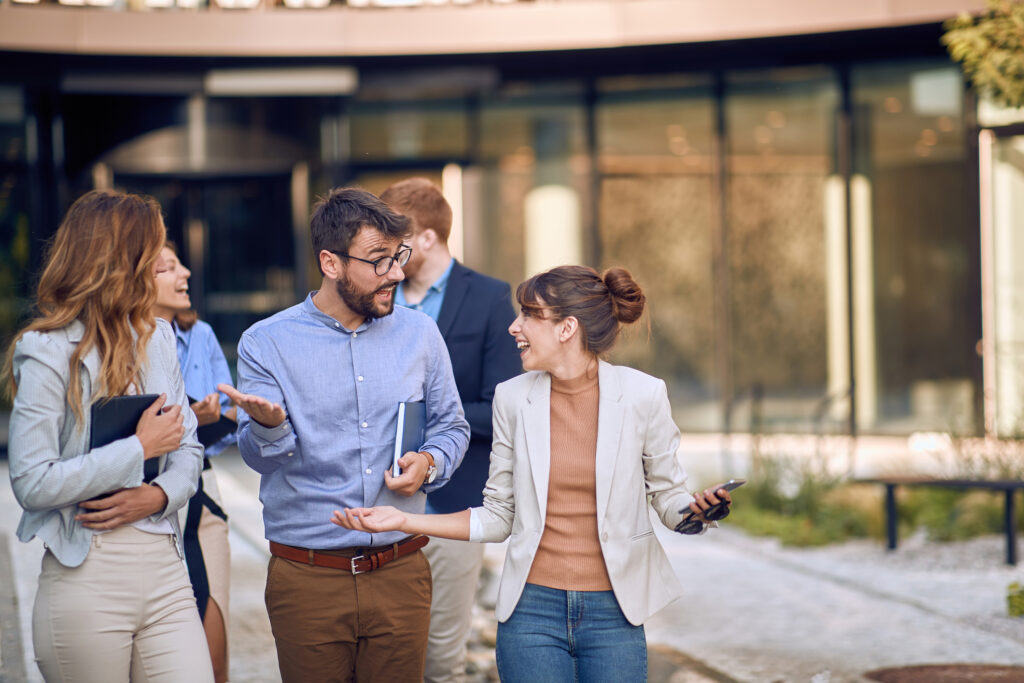 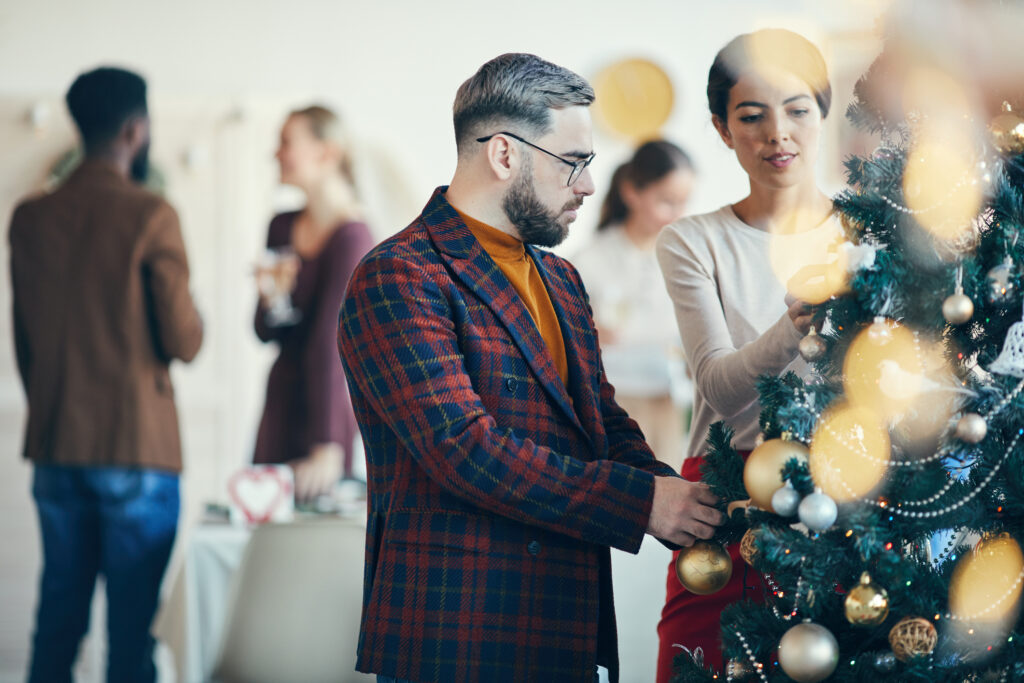 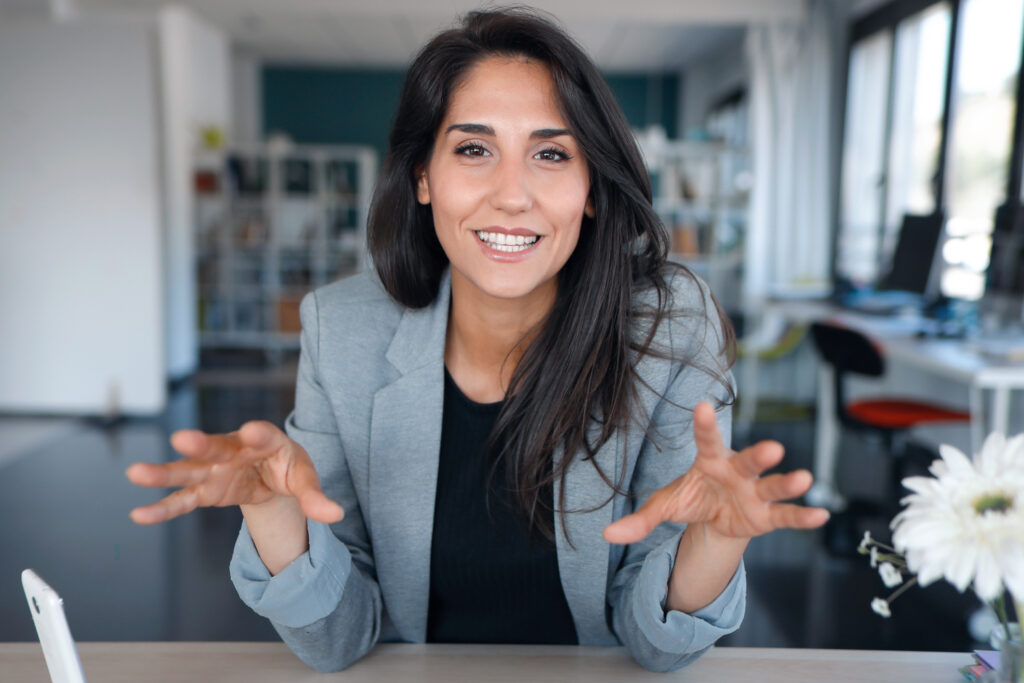