Why Conflict Draws Us In And Prompts Collective Action 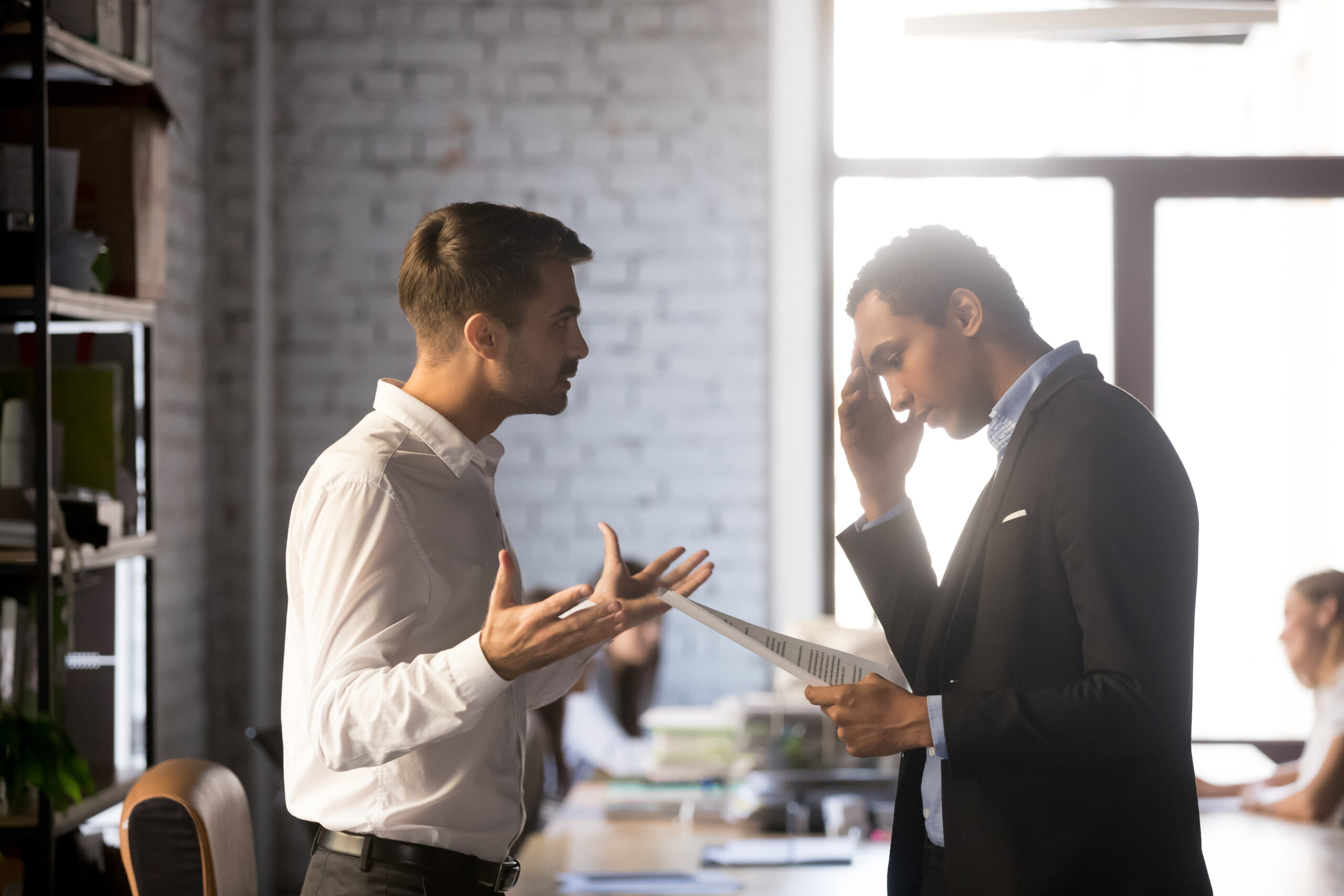 The whole world watching the story unfolding in Ukraine. As the images of destruction have made their way out of Kyiv, the human suffering is clear and heartbreaking. Though our thoughts and prayers may be of little comfort to the people of Ukraine, we remain riveted to the daily events and looking for ways we can support even in a small way.

The impact of the conflict in Europe has made many of us reflect on the meaning of conflict. While in life we often try to avoid conflict, every good story has a central conflict. It is the conflict in a story that drives listeners to pay attention and engages their imaginations as they root for the hero to make it through adversity. But what is it about conflict that is so powerful?

The answer may be found by comparing a sales pitch to a real story. A sales pitch is one sided, strives to show that this product is simply the best, forget the rest. A sales pitch is glossy and focuses on the happy ending — the new you, the better product, the ideal scenario.

On the other hand, a story contains conflict, reveals the messiness and apprehension of two opposing forces resisting each other. A real story builds anticipation and thus taps into your imagination. You become invested and anticipate how the conflict will be resolved.

Conflict sparks the audience’s imagination and sustains their attention

Conflict in stories draws us in through the use of suspense to engage our imaginations. According to researchers, suspenseful narratives “engage brain areas associated with mentalizing, predictive inference, and possibly cognitive control.” That is, plots with conflict makes the listeners use the “processes of prediction and anticipation which are triggered by explicit or implicit questions.” These questions arise from a desire to understand how the conflict will be resolved.

For example, in the world of health tech startups a lot of young businesses have found themselves in opposition with healthcare regulations. With the desire to streamline and optimize healthcare processes with emerging technology, they are in conflict with longstanding governmental regulations. In the world of tech startups the word “disruptor” is gold. It means breaking things down and rebuilding it better. But to government regulators “disruptors” are disrespectful and annoying. They are usually unaware of historical reasons for why these regulations were established in the first place. For these health tech companies, the conflict is rarely resolved with one side winning over the other , but rather learning how to work together. Health tech startups that learn to value the reasons for regulations are best equipped to work within the framework of them, while using technology to streamline and expedite processes.

By spending time telling the story of the conflict between disruptors and regulators, health tech investors and potential clients become invested in the story of the company. They want to know how the conflict will be resolved. A health tech company misses out on the opportunity of engaging their audience’s imagination if they only focus on their shiny new product and leave out the history of conflict. The starts and stops, the hurdles the company stumbled over that helped them design their services build up anticipation and expectation for the new product.

Conflict taps into the audiences emotions

Another example of conflict can be seen in M&As. During mergers and acquisitions, employees want transparency and to understand how the merger or acquisition will impact their role in the company. Top leadership is at odds with these employees as they juggle so many unknowns through the acquisition process. Managers desire flexibility and patience as they work to understand for themselves the upcoming changes, while employees want to know the details as soon as possible.

Managers can use this conflict for their benefit, by naming it and talking about, rather than avoiding it. Then, through storytelling, invite employees into the role of anticipating how the evolving company will be better equipped to reach new customers and provide better services as it grows through a merger or acquisition. And most importantly, how all of the changes will help them do their jobs better. Rather than feeling like they are being left in the dark, employees become stakeholders in the story of change. By using storytelling, managers can connect to the employees rather than be at odds.

Professor of psychology and neuroscience at Princeton University Uri Hasson has learned through his research that an audience’s brainwaves will actually begin to mirror the storyteller’s. Hasson explains that through storytelling the connection made between storyteller and listener is powerful and complex. Listeners “capture the meaning, the situation, the schema — the context of the world” of the storyteller.

Thus, in both of the scenarios, conflict can be understood to be an asset, not a liability that needs to be swept under the rug.

In the conflict in Europe, we have seen how it provokes immediate and widespread action. From Shell and BP exiting energy investments in Russia to a mom-and-pop candle shop selling Ukrainian flag candles as a fundraiser, people are moved to act. In a similar way, stories of business conflict can inspire action.

Consider the city Somerville that faced a quiet but urgent conflict: the prevalence of childhood obesity. The actors: school lunch programs, the city’s infrastructure, grocery stores and restaurants. Using an evidence-based approach to change, the city was able to tell the story of conflict and the need for change. They garnered widespread support for new programs that supported healthy lifestyle habits in children and their families. For example, restaurants could receive a certification if they served low-fat, high nutritional food; sidewalks and crosswalks were redesigned to encourage more children to walk to school; and schools committed to serving healthier options and teaching about healthy eating habits. In just three years, the city saw a significant decrease in the body mass index of their residents. Somerville became a model for other municipalities that desired to address similar problems.

By sharing the messy details of the problem of childhood obesity and how businesses, organizations and infrastructure were at odds with cultivating healthy lifestyles in the next generation, the city was able to garner collective action.

In Ukraine, the story is still being told as are the new actions being taken to stop the conflict. How the story will end, nobody knows. But its impacts are rippling across the European Union, Russia and the world. It’s changing how the story of humanitarian aid, refugees, sanctions and boycotts are being told. While we watch and wait, we hope for a swift and peaceful end to the violence.

Why Is Leadership Storytelling So Powerful?