Crafting Your Founder’s Story: Where To Start 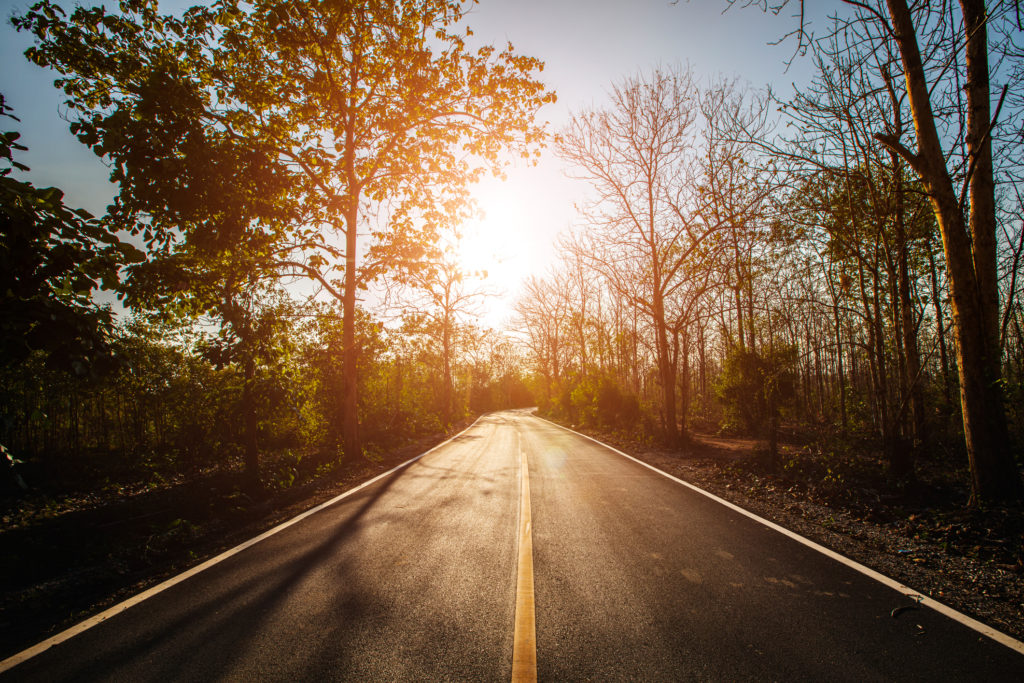 “Let’s start at the very beginning,” sings Maria in The Sound of Music, strumming her guitar in an Austrian meadow. But when you are telling a story from your life—or the life of your company—the “very beginning” might have been a long time ago, a distant speck on the timeline. Is that really where a good story starts?

Well, even though I love The Sound of Music and this scene of Maria teaching the Von Trapp children to practice their scales, I have to admit that Maria’s advice doesn’t translate to storytelling.

“It is always better to dive straight into the story,” says the article “7 Secrets of Highly Effective Storytelling.” Summarizing J.D. Schramm of the Stanford Graduate School of Business, the article advises that instead of “preambling,” storytellers should just “parachute in.” Or, as I often encourage my clients to remember, do not handcuff your stories to chronology.

To explore how to do this, let’s take a look at three examples of how investment research firm Morningstar might present the story of its founder, Joe Mansueto.

Joe Mansueto’s grandfather moved to Chicago to work on railroads and in factories. He saved every penny he could to bring his wife and children to Chicago from Italy. Joe’s father, who came to Chicago as a direct result of his father’s scrimping and saving, became a doctor. Joe, who would go on to found Morningstar, was the second child of this Italian doctor.

What if you started here? It’s a fascinating family history, showcasing the Mansueto family’s work ethic and the giant strides made in just three generations.

But what did it do to you as a reader when someone tells you he is about to tell you a family story? Many readers might feel like “we’re going to be here a while!”

This beginning sounds like the start of a long preamble to the actual story of Joe Mansueto founding Morningstar. We are not in the heart of the story yet.

The lesson here: Sometimes you can provide a complete biography… but think carefully about where you’ve placed it. Use the intro to hook your audience and establish an energizing pace for your story.

“In January 2009, [Morningstar] moved into our third headquarters since 1984. (Our fourth if you count Joe’s apartment.)”

Now, how about starting here? This gets us up to speed very quickly, and it even contains a refreshing joke about the company’s humble beginnings. From this intro, we know that this company has been around since 1984. Also, it is already on its third headquarters, so it must be doing well. Or maybe they like to keep their location fresh. Or maybe it was too close to the Chicago River and they had flooding problems? Did you feel just a little… lost?

So we haven’t found the right place to start yet. This introduction starts in the middle of the action—moving to a new headquarters— but it’s a confusing part of the action.

Good introductions don’t just hook the audience, they situate the audience. They deftly provide context so that we feel intrigued, but not lost.

And thankfully, this was not a real beginning either. It appeared in the fourth paragraph of part five of Morningstar’s story, and part 5 itself began with a chatty, contextualizing introduction.

“In 1984, Joe Mansueto left his job as a stock analyst, inspired by an idea.”

Now, here’s how the “Morningstar Story” section of the Web site actually did start. Does it feel like a preamble? Or like we’ve parachuted in and are ready to be part of the action? Have we landed in unfamiliar terrain with a smashed GPS device? Are we completely lost?

If the task is to tell the company’s story, this intro starts in exactly the right place. It starts with when the company was founded (not everything that led up to the founding—like what Mansueto learned from his father and grandfather, or his initial entrepreneurial ventures with crickets and Christmas trees).

And do you feel situated? I do. I can see Mansueto leaving his job as a stock analyst and starting something new. That’s pretty concrete. I know what year it is when all this happens. And the year reference makes sense because it is an important year, a year of transition. The starting point does not seem chosen at random.

Of course, other occasions might call for different starting points. If the audience already knew how the company began, we would not need to go back to 1984 for the intro. If we want to situate the audience, we have to analyze what they know and don’t know.

Lastly, did you feel hooked? I, for one, want to know what that idea was. I know it has something to do with founding Morningstar, but what idea made it all happen? It’s enough that I want to read the next sentence. And I already feel like the next sentence will give me something else that will hook me so that I will keep reading.

So as you consider how to begin your story, keep in mind that your starting point has a lot of work to do. A good introduction will:

When considering “a very good place to start”—in the words of my favorite Austrian governess— make sure you have chosen a starting point that will do all of this difficult but essential work.

Contact us for a complimentary consultation session! And sign up for our Monthly Guide to Better Leadership Storytelling list. It’s packed with information on free events, tips and coaching sessions.