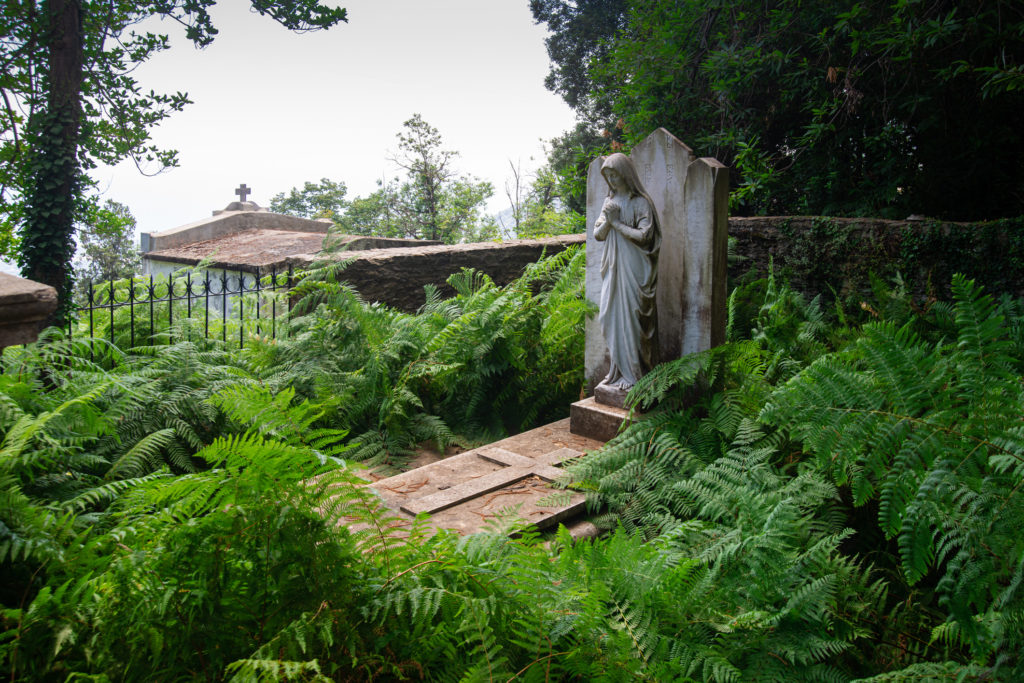 I belong to a private club in downtown Chicago. It occupies a regal, historic building in downtown Chicago. To qualify for membership, one must possess a minimum of a bachelor’s degree, three letters of support from current members, and an ability to shoulder a monthly membership fee that will dwarf the cost of a daily latte habit. I belong to this club, and yet I don’t belong to it. The shade of my skin is darker than that of the average member. I have 15 to 20 fewer years of work experience, and — this is important for practical reasons — I’m six to nine inches shorter than the average member.

A relative of mine, whose company uses the club frequently for corporate functions, once commented on how “different” I seem from the typical member. No kidding! Is it that obvious? Despite feeling like I don’t belong, I stay for various reasons. The club consists of kind, brilliant, friendly and thoughtful people. It has one of the best squash facilities in the country. And because I lack a religious or cultural community, I need to belong somewhere socially. So it might as well be here.

However, breaking the ice at club events is an ongoing challenge. I find myself constantly questioning what I should and shouldn’t say, how assertively or passively I should behave, and recalibrating what I do and don’t do. I sense that at any given moment, I can either shine like star or stink like a goat, and I wouldn’t even know why.

Several months ago, I found myself in just such a state. I was at a reception for new members, representing an interest group that I had co-founded. Newly inducted members were there to get to know one another, meet long-time club members, and discover the club’s broad array of interest groups. I ended up talking to two men — a brand new member and a long-time member. Both of them were at least a head-and-a-half taller than me. And I was already in high heels. As my neck grew stiff from craning my head upward, the conversation veered toward guns and hunting.

Eventually, the hunting enthusiast turned the conversation toward me. “What’s your hobby?” he asked. “What do you do for fun?” The two men looked at me, and it was precisely at that moment that my mind went blank. Hobby? Fun? What fun? I run a business and have two little kids. I’m lucky if I get my workout in and sufficient sleep. But that answer wouldn’t suffice at a club of this stature. So I searched for the most honest and appropriate response. “I … um … I enjoy open houses.”

Finally, I had remembered going to a few open houses in my neighborhood earlier in the summer. That answer seemed good enough, I thought. It’s about real estate. It could be about investment for some folks, and it showed my curiosity. The new member smirked and said, “That’s very voyeuristic of you.” For half a second, I was stunned. I wasn’t prepared to be made fun of. In any other setting, I would have retreated or said something apologetic or abruptly switched the topic. But this time, I decided to double down. “Well, that actually isn’t the most voyeuristic thing I enjoy doing.”

Two sets of eyebrows rose instantly, and neither pair was mine. In my day job, I teach storytelling to business clients. I preach constantly that before they get into the nitty-gritty of processes and solutions with their audiences, they must intrigue and delight them. My doubling-down might have done just that. Or, it might have repelled this particular audience. I had no way of knowing.

And it was too late. I was already too far down this path, and had nowhere to go but forward. “I really enjoy going to cemeteries,” I said. “Cemeteries where I know none of the deceased. Walking around, and taking it all in.” The new member’s eyes lit up as if he had just heard the most profound message of his life. “I love visiting cemeteries too!” Coincidentally — isn’t everything a coincidence? — when this man was living in Paris, he had visited the famed Parisian cemetery every weekend.

Oscar Wilde, Chopin and Gertrude Stein were among the well-known figures buried there. And for the rest of the reception, he and I talked about nothing else but our fascination with cemeteries — their symbolism, beauty, dignity, architecture, history and the chance to meet other tourists who frequent them. I was no longer double-checking and second-guessing my words.

Instead, I felt like I had reunited with a long-lost friend. We had, at last, found common ground. Post the 2016 election, people living in the U.S. have felt the eminent fault lines separating our country. The presidential election result took many by surprise. Every race is very personal to some voters. This year’s election results seem to be personal to everyone.

As much as our vote represents our personal beliefs and priorities, we are more than our vote. It’s easy to label people – whether they passionately agree or violently disagree with us – and create narratives around them.

For a long time, I felt embarrassed by my fascination with cemeteries. I thought others might find it morbid or creepy. But each time I have shared this interest with strangers, I have found that their enthusiasm has matched or even exceeded mine. It’s landed us on unexpected common ground.

Once I met a writing professor at a workshop. Out of the blue, I told him how much time I had spent recently lingering at my husband’s grandmother’s cemetery in Freiburg, Germany. It turned out he had just published a long, beautiful essay on cemeteries. Another time, I met an architect who spent nearly an hour discussing every design element of Chicago’s Graceland Cemetery with me.

Three out of three times I had taken the chance to talk about my interest. Each time, I found that others shared this common ground. Coincidence? I don’t think so. The key is this: someone needs to step up, be curious and respectful. That day at the club in Chicago, I was put in a situation to forge a connection with complete strangers who seemed to be making fun of me. But I could’ve been far more proactive, taken the lead, and encouraged others to share their passions and stories. That day, I learned that even when I feel like I am surrounded by people very different or very disconnected with me, even when I believe I have nothing in common with them, chances are good that I can forge a connection.

No other time demands stronger, deeper and more meaningful connections with one another than a divisive post-election season. Want more coaching on how to find common ground with others? We’d love to help you share it! Contact us.

Seeing From Your Audience’s Point of View