How To Use Storytelling In Interviews 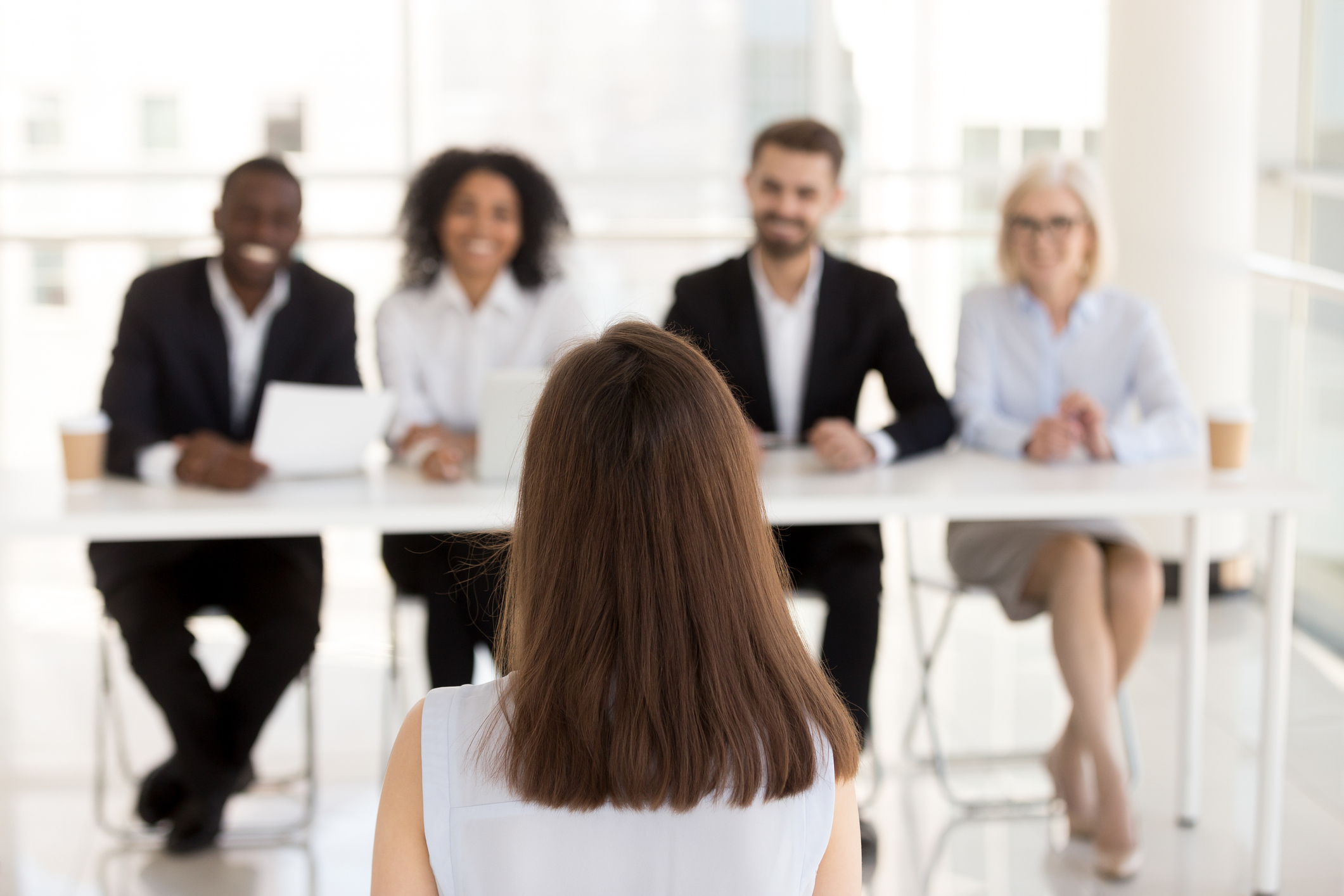 Esther has often advised people to tell well-crafted, relevant stories during job interviews. Storytelling in interviews is a way to illustrate your character and let employers know that your character as well as your qualifications makes you a great fit for the job.

Esther once gave this advice to Rissa Reddan, and during leadership storytelling coaching with Esther, Rissa practiced telling stories. Recently, Rissa was able to use this advice to get hired:

“You seem strategic,” a manager told Rissa Reddan during a job interview, “but can you really execute an idea?”

Reddan, who worked as a marketing leader at PwC, listened to the question and realized she could answer with a story, something she had never done during a job interview.

“May I show you a picture?” she asked the manager.

Reddan reached into her bag and pulled out a photograph of herself. In the picture she is radiating an adrenalized smile, standing alongside a horse and a police officer. The trio stand just off a dirt road in Winter Park, Colorado, cars fanned out in a panicked formation behind them, another man in the background looking toward the ground.

Read the rest of Rissa’s story and Esther’s thoughts on storytelling in interviews in this excellent in-depth article from the American Marketing Association.

Want to tell a better story during job interviews? Or throughout your career? Contact us for business storytelling training and coaching! Leadership Story Lab trains and coaches managers in storytelling techniques to help them become more engaging and persuasive communicators. Whether you would like to stand out in the interview process, add punch to a presentation, or make a compelling case for a new initiative, we can help. Schedule a complimentary session with us today!