3 Tricks to Stand Out In A Competitive Environment 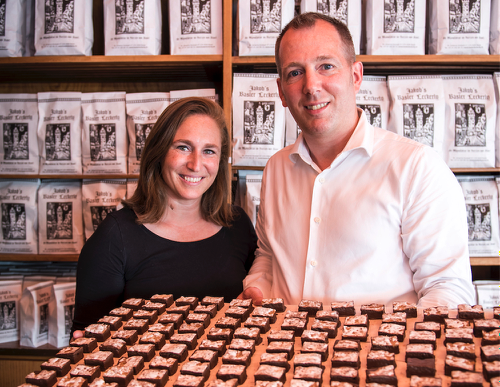 If you were in a competitive environment, facing competitors with more financial backing and industry experience to purchase the business you’d always dreamed of, where would you start? Or, if you were to go through 140 interviews in five days to beat four other final job candidates, how would you prepare?

Margaret Page was running for 2nd vice president of Toastmasters, a position that could set her on the path to become the organization’s president.

The campaign process resembled a season of Survivor. She was initially one of eight candidates, but by the time of the Toastmasters 2018 convention in Chicago, where the election would take place, only five candidates remained. In Chicago, she had to be interviewed 140 times (without getting any of the questions in advance), and then give a speech on camera. After that, international representatives from Toastmasters would vote for her–or against her. It was literally an acceptance or rejection of her, personally, on the basis of the speech. She had never given a more important speech in her life.

Owning a business was Kuster’s childhood dream. His grandparents had owned businesses but sold them while he was young. Having missed out on this family heritage, he devoted himself to studying how to run a company well and began looking for family businesses with a succession issue, hoping one would sell. Finally, he found Jakob’s Basler Leckerly, the oldest cookie manufacturing company in Switzerland, then owned by a 70-year-old widow. He called this woman out of the blue, and she was indeed ready to sell. But she already had a tremendous amount of interest, much of it from very wealthy people with food experience, which Kuster did not have.

These very different scenarios both called for persuasion under pressure. How did Page and Kuster rise to the challenge?

Page knew her main campaign speech could take only two minutes–not a second longer. People would begin clapping at the two-minute mark. She worked with me to come up with a tight structure that would:

When Kuster visited the 70-year-old owner of Jakob’s Basler Leckerly, he was nervous, but since he had prepared for many high-powered business meetings before, he felt he knew the protocol.

Surprisingly, what ultimately won the owner over was Kuster’s wife, Charlotte. Though there were many potential buyers, none of the others brought a family member with them. The Kusters won the day because they alone would keep the business’s family spirit alive.

Kuster’s advice to anyone needing to persuade is: “Don’t do it alone.” If you bring more than one person, you increase the chance that your audience will click with somebody. This is the best way to prepare.

Listening was the centerpiece of Page’s Toastmasters campaign. Before the election, she called 500 members around the world. Her first step was to listen both to the difference Toastmasters had made for them, and to their ideas for the future. One thing that made her an especially good listener was that she maintained a clear separation between the time to listen (which came first) and the time to talk (which came last). After she had listened carefully, the other person was more open to hear her three key ideas about why she was running and what she would do for them, leading up to why she was the best choice– and then actually asking for the vote.

Listening made the difference for Kuster as well. But it was his wife’s listening. Kuster describes his wife as empathetic. People who demonstrate empathy often mirror the other person’s gestures and words in subtle ways. They’re able to repeat key points back to the speaker, making them feel heard. By the end of the conversation, Charlotte Kuster understood the owner and knew what her needs were, and these were the points the Kusters focused on throughout the transaction.

Use the following Venn diagram whenever you need to persuade:

The intersecting area represents where people’s stories resonate with one another. By focusing on this resonance, you become naturally persuasive, as both Page and Kuster found.

Page says that as she grew to understand each of the 500 Toastmasters members she called, she could “meld in” her own ideas. Andreas, reflecting on Charlotte’s connection with the owner, notes that some people on your team may have a more natural connection with the person you’re trying to persuade. And when there is a natural overlap between two people’s stories, they are better able to understand what matters to each other, which in turn makes negotiating easier.

Margaret won the election and is on the path to climb to the top of a renowned international organization. Andreas and Charlotte Kuster assumed ownership of Jakob’s in January 2017, and under their leadership the company grew 20% in 2017, and even more in 2018. And they all did it by preparing well, listening aggressively and telling intersecting stories.

Are You Prepared To Tell Persuasive Stories At A Moment’s Notice?

Getting Their Heart to Agree with You: Esther talks with Mr. Media

Need to stand out from your competition? Contact us for business storytelling training! Leadership Story Lab trains and coaches managers in storytelling techniques to help them become more engaging and persuasive communicators. Whether you would like to stand out in the interview process, add punch to a presentation, or make a compelling case for a new initiative, we can help. Schedule a complimentary session with us today!

A version of this article originally appeared on Forbes.com 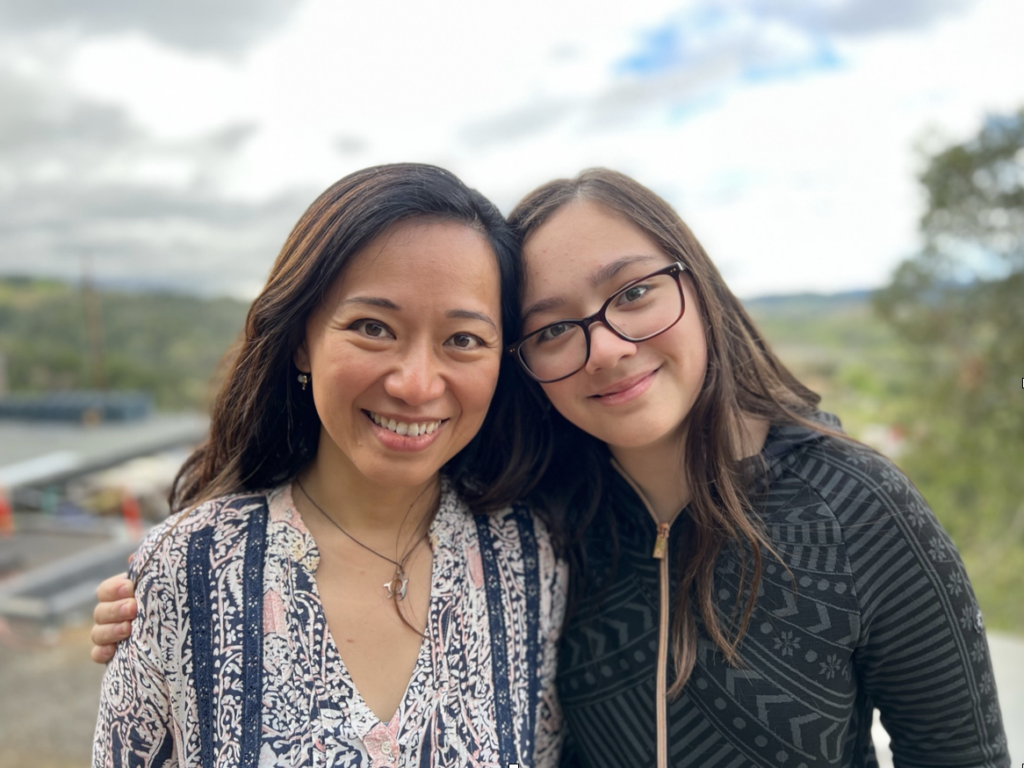