Body Language: Let Your Body Tell the Story, Too 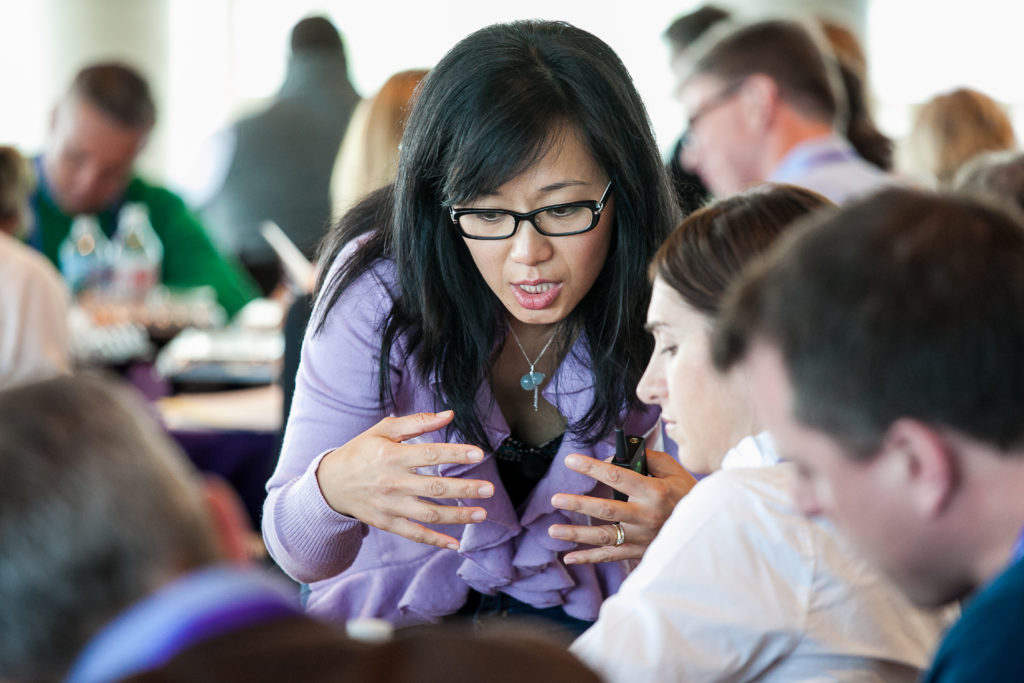 Many years ago, I was having a weekly meeting with my boss.  What I thought was a routine conversation quickly changed when he suddenly slapped his pen down on the conference table and yelled, “Esther, what the —- is wrong?!”

Stunned, I hesitated for a few seconds and returned the question back to him. “…Nothing… Why?”

“That frown!” he pointed at my face.  “If you have something to say, something you disagree with, you need to speak up!” He went on for a few more minutes about teamwork and open communication. But I left the meeting feeling even more frustrated and confused.

Thanks to time, feedback and reflection, I eventually understood what my former boss meant by “what the —- was wrong.” Apparently, I frowned a lot; but I didn’t realize it. Other colleagues and my spouse have told me that frowning is pretty much my permanent look whenever I am working in front of a computer.

For some reasons, frowning helped me think better (and still does). Adding my furrowed eyebrows to the fact that I didn’t tend to speak until I had something valuable to say, my boss was left with looking at a face like this most of the time during meetings. No wonder he couldn’t take it anymore!

Have you encountered colleagues, families, audiences who just… “don’t get it?” It might have something to do with your body language.

Many studies have found that interpersonal communication is made up of mostly non-verbal cues (anywhere from 70% – 90%+). What your body is doing carries a much louder signal than the words you utter.  Therefore, mindful storytellers notice how their non-verbal is helping or distracting from their stories. Masterful storytellers, however, intentionally coordinate their body language with their story. 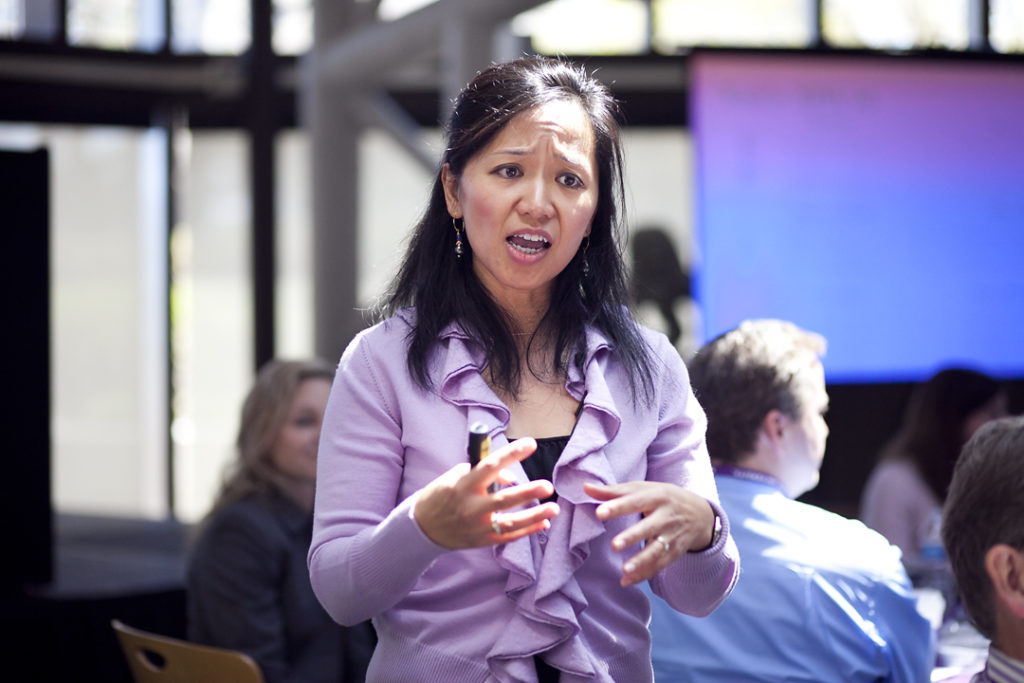 How To Use Body Language Effectively

You can take a multi-week course on body language, but you may not have the time.  So here are three simple and effective way to become a masterful storyteller.

After that encounter with my former boss many years ago, I stood in front of a mirror and practiced thinking without frowning. It took awhile, but the benefit has been immense. After all, I would much rather stare at my neutral look than my frowning look!