What Your Audience Wants From Presentations 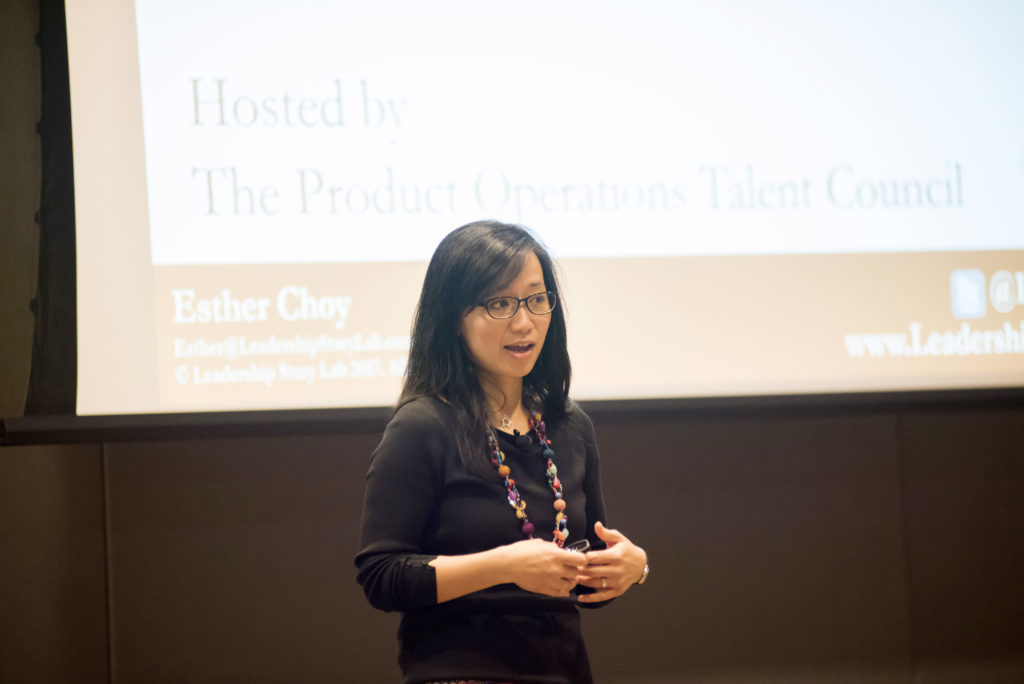 A manager walks into yet another presentation. It’s the third in a row of the day, and he’s dreading it. Experience tells him he will see rows and rows of numbers: concepts he feels like he should know but doesn’t and is too embarrassed to ask, and most importantly, he has no idea why he should care. So, without even knowing it, his body is working hard to feign interest and fighting the 3 p.m. blood glucose dip. This is why, when it comes to public speaking, the one thing your audience needs most is a good hook. Hooking attention promises that your presentation respects their time.

Here’s a twist and an irony, though. “The audience actually wants to work for their meal,” as Pixar screenwriter Andrew Stanton explains. “They just don’t want to know that they’re doing that.” Stanton goes on to explain that because humans are natural problem-solvers, they pay attention when they find themselves needing to put two and two together. Hooking attention, then, is a matter of giving the listeners a problem to solve or a punchline to wait for.

Hooking your audience’s attention takes creativity. But that doesn’t mean you have to sit around waiting for the muse to arrive. You can jumpstart your creativity by trying one of these three methods:

1) Conflict. This is the clash of forces or needs going in opposite directions. It can even be a simple conflict. For instance, the mosquito’s need for blood conflicts with the vacationer’s need to be left in itch-free tranquility.

Kelly McGonigal’s “The Willpower Instinct” provides an example of a conflict-driven hook:

“The year was 1985, and the scene of the crime was a psychology laboratory at Trinity University, a small liberal arts school in San Antonio, Texas. Seventeen undergraduates were consumed with a thought they couldn’t control. They know it was wrong—they knew they shouldn’t be thinking about it. But was just so damn captivating. Every time they tried to think of something else, the thought bullied its way back into consciousness. They just couldn’t stop thinking about white bears.”

2) Contrast. It’s the juxtaposition of opposite qualities like heavy and light, plentiful and meager or active and apathetic. For instance, you could describe the one quirky decoration in a leader’s otherwise nondescript office, emphasizing the juxtaposition of bland and eccentric.

The first paragraph of a recent New York Times article catches readers’ attention through a striking contrast: “It was designed by Bjarke Ingels, the renowned Danish architect, and cost $24 million to build. It was inaugurated by Queen Margrethe II, Denmark’s reigning monarch. And it now accommodates a celebrity couple with peculiar eating habits and an almost year-round animosity toward each other. “Welcome to Copenhagen Zoo’s new panda house.”

3) Contradiction. This goes against your audience’s expectations. For instance, you could set up the familiar story of getting ready for a business trip, but then add the one detail that defies the usual narrative arc; for instance: “Did I mention that my 92-year-old grandmother was accompanying me?”

Robert Krulwich, co-host of WNYC’s RadioLab, uses the following contradiction to engage his audience: “When you unwrap it, break off a piece and stick it in your mouth, it doesn’t remind you of the pyramids, a suspension bridge or a skyscraper; but chocolate, says materials scientist Mark Miodownik, ‘is one of our greatest engineering creations.’”

Ask yourself this question now. After reading these openings, how do you feel? If you’re like thousands of people I’ve trained before, and one of your answers is “tell me more,” then you’ve experienced the full benefit of an effective hook. You want to know why chocolate has anything to do with the greatest engineering creations. Maybe you’ve already clicked on the link. And this is what you want your audience to feel: that upon hearing the hook you laid out, they want to work out the ‘answers’ for themselves and hear whether their answers align with yours.

There’s No Such Thing As an “Average Attention Span”

How To Give a Presentation That Really Connects

Want to hook your audience’s attention? Contact us for business storytelling training! Leadership Story Lab trains and coaches managers in storytelling techniques to help them become more engaging and persuasive communicators. Whether you would like to stand out in the interview process, add punch to a presentation, or make a compelling case for a new initiative, we can help. Schedule a complimentary session with us today!

This article originally appeared on Forbes.