Using Metaphors? Beware Of The Drawbacks 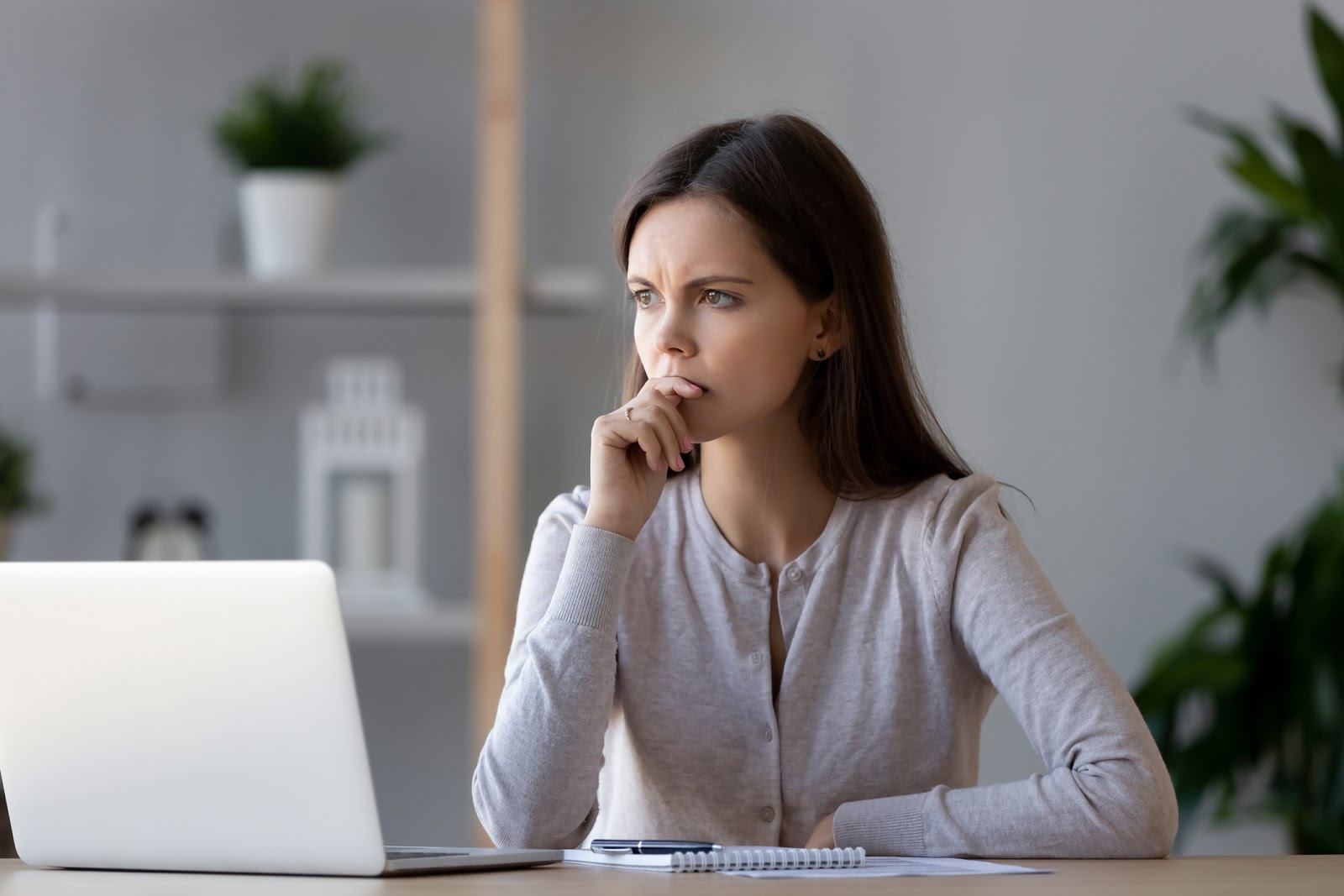 Part 2 in a series on using metaphors to explain complex ideas.

Like every powerful tool (PowerPoint anyone?), metaphors can be misused and abused. First, it’s important to consider your audience. What metaphors will resonate? For instance, I love Charles Wheelan’s Lebron James metaphor:

“The Central Limit Theorem is the Lebron James of statistics–if Lebron were also a supermodel, a Harvard professor and the winner of the Nobel Peace Prize.”

When I was preparing a keynote for the Swiss Finance Institute in Zurich, I was hoping to incorporate it. In the end, however, I didn’t, because the impact of this analogy rests upon my audience’s familiarity with Lebron. Would a group of Swiss finance professionals love and admire him? Would they even follow the NBA and know who he was? Maybe, but I decided not to take the chance. Consider your audience–always!

Also, consider that metaphors can have propaganda uses. Their power to simplify can easily become a tool for over-simplifying, making inaccurate information stick and making the implausible seem likely.

Consider, for instance, the metaphor Donald Trump Jr. used during his father’s election campaign in September 2016. He compared Syrian refugees to Skittles candy, writing: “If I had a bowl of skittles [sic] and I told you just three would kill you. Would you take a handful? That’s our Syrian refugee problem.”

Denise Young, the vice president of corporate affairs for Wrigley America, which owned Skittles, responded: “Skittles are candy. Refugees are people…. We don’t feel it is an appropriate analogy.” Picking up on her statement, Twitter users began to post photographs of Syrian refugee children with the caption, “Not a Skittle.”

The BBC published an infographic with data from the Cato Institute showing that while there’s about a one in three thousand chance of choking to death on food (like Skittles), there’s only a one in 3.6 billion chance of “being killed by a refugee in a terror attack.”

Unfortunately, for many in the target audience, the metaphor had already done its work and the image of the three Skittles would be hard to unsee.

For business leaders, who certainly do not want to spread propaganda, this example still contains an important lesson. It’s crucial to consider, first, the ethics behind the statement you want to make, and second, the appropriateness of the comparison.

Here’s a different metaphor, used to illustrate a far different point, one that would be more ethical: “Kites rise highest against wind, not with it.” Sir Winston Churchill said this to reframe the way his audience thought about adversity. Are people kites? No. But kites are a symbol of beauty and hope, so it’s hard to imagine not wanting to be compared to one.

Another is this: “Your smile is your logo, your personality is your business card, how you leave others feeling after an experience with you is your trademark” (source unknown).

And I’ll never forget the way Uwe Schillhorn, former head of emerging market debt at the Union Bank of Switzerland, explains why he doesn’t use aggregated risk scores, one of the most common approaches to assessing investment opportunities. He simply starts talking about young people’s “aggregate” health scores, and how these don’t mean that the health of each young person, individually, will be good. Similarly, looking broadly at a type of market could play out badly unless you look closely at the individual players.

When done right, metaphor is the most efficient shortcut to explaining something complex in a simple and clear way. Add it to your leadership storytelling kit as a tool that can immediately increase your audience’s understanding.

How to Make a Dry Topic Riveting: Esther Speaks with Roger Dooley on The Brainfluence Podcast

5 Quotes For Simplifying Complex Information For Your Audience

We can help, so give us a shout! Schedule a complimentary communication training consultation today. For more tips and insights on storytelling, sign up for our monthly guide. Esther’s book, Let the Story Do the Work (published by HarperCollins Leadership), is now available!