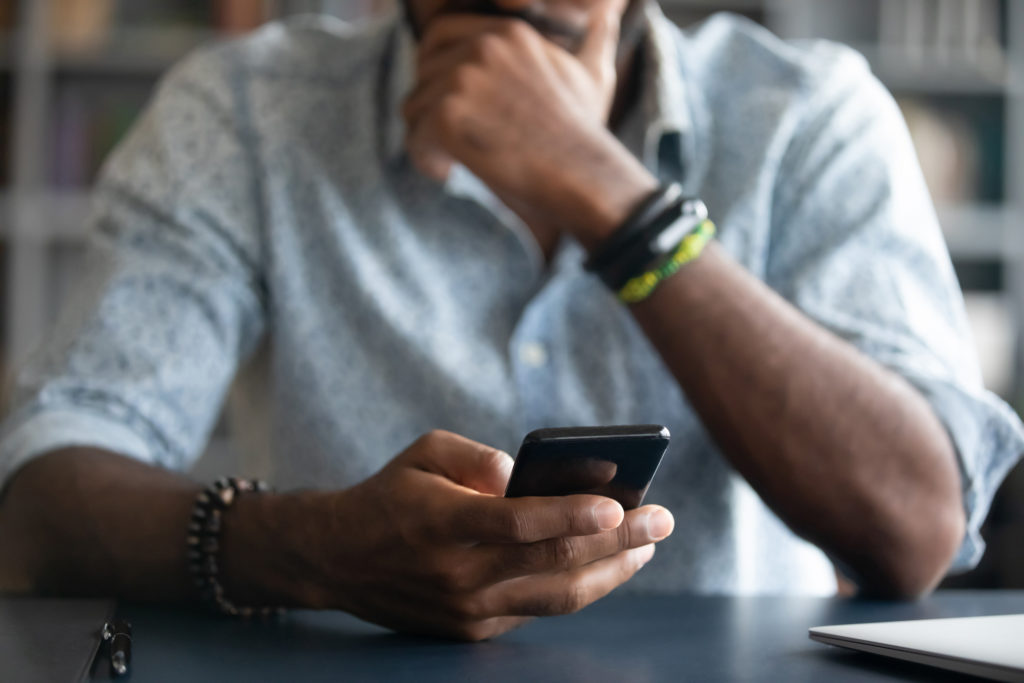 Storytelling can help you elevate each conversation and, consequently, the landscape of philanthropy.

U.S. nonprofits have long struggled for funding, even before the pandemic. In 2019, the National Council of Nonprofits reported that roughly 50% of U.S. nonprofits “have less than one month of cash reserves.”

This means crucial services hang in the balance for the vast numbers of people that America’s 1.3 million charitable nonprofit organizations support.

Here’s a quick snapshot of how much we depend on nonprofits. Nearly half of U.S. hospitals are nonprofits. Food banks need to reach thirty-seven million food insecure Americans, according to Feeding America. Even pre-Covid, over half a million Americans experienced homelessness on a given night.

But the thing is, donors have a lot of money to give. Why, then, is there always a deficit?

Storytelling can lessen the sense of deprivation that nonprofits feel. It can serve as the bridge between donors who want to give and the network of small, lean nonprofits that keep our communities healthy.

Whether you sit on a nonprofit board, work for one as an executive or a volunteer, or are a donor yourself hoping to find more donations for your favorite nonprofit, storytelling can help you elevate each conversation and, consequently, the landscape of philanthropy.

Here’s how storytelling helps you ask for donations, according to donors themselves.

Any for-profit enterprise studies its customers to death. Too often, nonprofits do not. It is rare for them to hear the full human story straight from each of their major donors. They may not know, then, what it is really like to walk in their shoes.

From extensive conversations with a particular kind of donor – first-generation wealth creators, who now hold a majority of the world’s wealth – I realized that this subset of donors wants nonprofits to understand what it is like for them to be wealthy, both the advantages and the day-to-day struggles.

In “Inside Out: A Conversation about Wealth and Philanthropy,” a recent webinar my firm co-sponsored, philanthropist Lisa Greer, author of Philanthropy Revolution, illustrated how others perceived her family after they became wealthy.

To celebrate the success that first launched them to wealth, Greer’s family rented a yacht to travel to see a family member. On the first day of their voyage, the boat violently lurched forward, and from that moment on, Greer noticed the crew acting strangely.

Finally, she persuaded the captain to explain. The sudden lurching, he said, had happened just as the chef was boiling lobster for dinner, sloshing scalding water over his feet. He needed emergency hospital care.

When Greer asked why the captain hadn’t told them right away, he said he hadn’t wanted it to ruin their day. In fact, the only reason he did tell them what happened was that he wanted to alert them that they would be subjected to the “inconvenience” and “offense” of eating a meal at a restaurant.

All Greer could think about was the chef’s pain. Later, they met the chef himself and noticed he wore heavy shoes.

“Why is the chef wearing shoes?” she asked the captain, fearing the heavy shoes would hurt his burned feet. The captain replied that the chef had not wanted the passengers to be “subjected” to having to see the state of his feet.

Someone’s health was jeopardized simply because they were rich, Greer and her husband realized with horror. They asked each other, “what kind of terrible world have we entered?”

Like this captain and crew, what do fundraisers assume about wealthy donors? The stories you learn about them––and thus how well you know them simply as fellow humans––depend on the questions you ask.

The truth is, fundraisers are taught to ask self-serving questions. “Tell me about your experiences with libraries,” asks a library foundation. “Tell me your Kellogg story,” asks one of my alma maters. The message? “Tell us about ourselves.” And as a result, donors may say what they think major gift officers want to hear.

Better questions involve what moved the donors. What inspired them to get involved with the nonprofit or give donations in the first place? What makes them stay?

But the best questions lead to true understanding of wealthy donors, regardless of whether the question has anything to do with the development officer’s organization.

Be respectfully curious with donors. Ask questions that get to their humanity, not just what would conveniently serve your organization.

When fundraisers know who their donors are––on a personal, fully human level––human connections thrive. Making the dreaded “ask” for donations becomes easier. And that contributes to the thriving of the millions across the country who rely on nonprofits.

But there’s one more story donors still want. Learn about it in my article, “Major Donors Want You To Break This Fundraising Taboo.”

An Honest Conversation About Wealth and Philanthropy