The One Category of Major Donors Fundraisers Can’t Miss 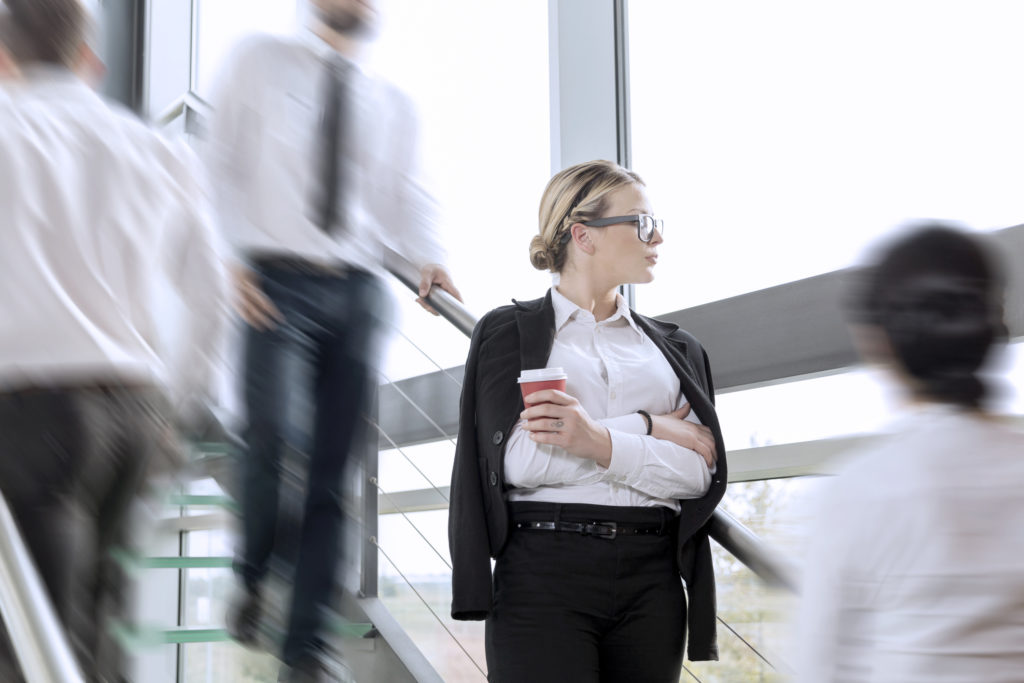 Fundraisers may be tempted to group all wealthy people together, but they must understand this important subset.

Before Covid hit, my family often traveled to Germany. There, we found “Asian” restaurants in many small German towns. I had to chuckle at the generalization. Did these restaurants serve East Asian food? South Asian? Chinese? Indian? Thai? I considered, too, how even the flavors, textures and colors of what gets called “Chinese food” vary greatly by region.

When something is unfamiliar to you, it’s easy to lump vastly dissimilar things together.

This carries an important lesson for fundraisers. It is easy to group all wealthy people together. Separating them merely by the size of their wallets doesn’t get us very far either. The magnitude of a donor’s wealth says very little about their story.

This relates to a question fundraisers frequently ask: “how do you approach a potential donor?” The answer is, your approach has to depend highly on who they are. That’s why you can’t lump all wealthy people together.

And there is one important group no fundraiser can afford to miss. This subset of the “wealthy” holds the largest share of wealth worldwide—a full 68% according to a recent Wealth-X report—yet is the most consistently misunderstood category.

Who are they? I’m talking about those who created rather than inherited their wealth. Fundraisers frequently categorize these donors simply as “wealthy.” In reality, being the first wealthy generation in their family gives them unique attributes, goals and worries.

Understanding them is key to partnerships that transform institutions.

In his book Strangers in Paradise, psychologist James Grubman uses the analogy of immigration. Those who created rather than inherited wealth have migrated to the Land of Wealth, he says. In this new land, they can feel bewildered. 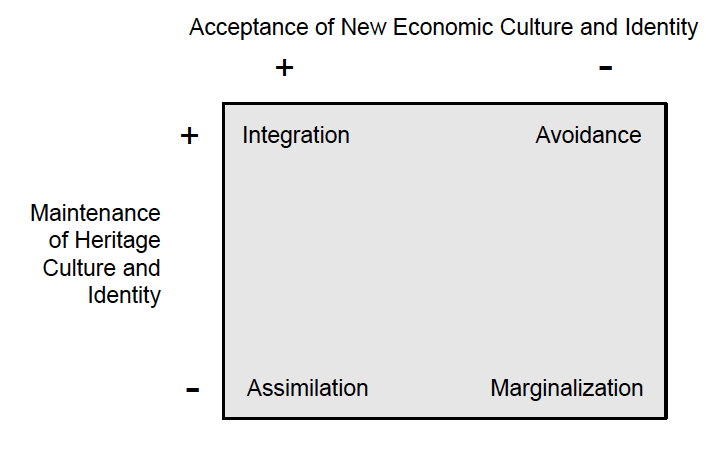 The variety of responses immigrants to the “Land of Wealth” have to their new culture. Image from Strangers in Paradise, courtesy of James Grubman, PhD.

Philanthropy is part of this new terrain. These donors “carry forward from their background many feelings, beliefs and stereotypes about being philanthropic,” as Grubman told me in an interview.

One first-generation wealth creator explained her introduction to philanthropy this way. “With my father worried about bills and my mother fearful of spending, there never seemed to be anything extra to give…. Only after witnessing co-workers donating to local causes did I even think to do the same,” says Jennifer Risher in her 2020 memoir We Need to Talk, one of the few memoirs that openly discusses a wealth creator’s struggles to acclimate.

Still, even when she saw people giving, Risher did not find clear guideposts. “I would see how generous people could be,” she says, “but also how the amount a person gave wasn’t necessarily correlated with their net worth. Most seemed to approach charity based on what they’d known growing up.”

Grubman has found that first generation “wealth immigrants” often have the following approaches to philanthropy:

Some love being sought-after major donors.

Those who are most assimilated into the Land of Wealth may “love the attention and fawning” that fundraisers frequently lavish on top donors.

Grubman emphasizes that it’s incredibly common for wealth creators to not “know how to handle the endless requests for donations because they have no experience or training in being philanthropic.” Because they retain a “middle-class mindset,” some may avoid major gifts simply “because they don’t know how to give generously at a level proportional to their wealth because that would seem too large and extravagant.”

Risher slowly began to overcome her awkwardness. “With increasing exposure to big numbers, larger gifts began to sound normal,” she says, “and given the abundance of our life, I felt an increasing need to and desire to give.”

Some are uncomfortable with motivations behind giving.

Grubman shares an insight that I regularly heard from 20 wealth creators my firm recently interviewed. Many do not like flashy, high-profile giving (or living, for that matter!).

“Some think you should always give anonymously,” says Grubman, “because otherwise you are being… egotistical, which is what they thought of Rich People who put their names on college buildings. They don’t understand the value of inspiring others to give by being visible in your own giving.”

Risher found herself questioning a different set of motivations. Once, she and her husband had a heated debate after a school auction. They disputed whether they should’ve bid up the price of animal masks their daughter and her classmates created. “I wondered if the money was a testament to the generosity of our 300-student elementary school or if… we were just a bunch of overly privileged families giving to ourselves.”

Despite the difficulty of learning the ropes of philanthropy, wealth creators usually want to give. That’s especially true when organizations have “factors related to their life history and journey to wealth,” says Grubman.

It’s about gratitude, Grubman indicates. Giving to a person or institution that “was instrumental in the journey to the Land of Wealth has much more personal meaning than being approached by some local or national institution that simply wants a donation.”

Understanding this donor category is crucial. Thankfully there are many resources major gift officers can consult. 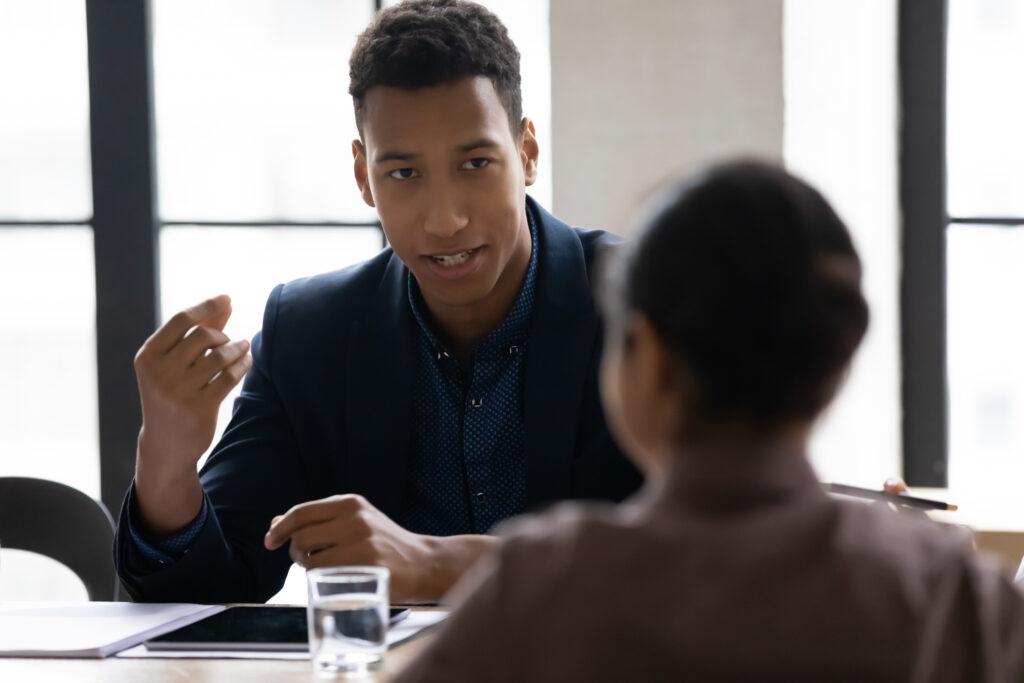