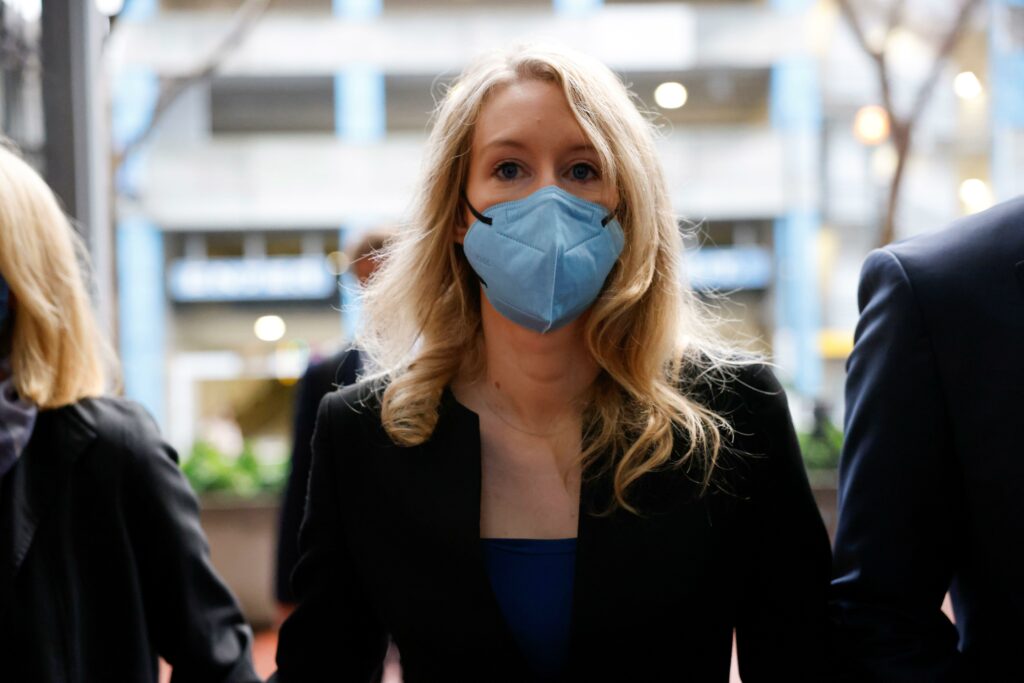 In the “fake it until you make it” world of Silicon Valley, one of the fakes just got busted in the long-unfolding story of Elizabeth Holmes and Theranos. Like many scandals of the past from Bernie Madoff to LuLaRoe, many smart people fell for the too-good-to-be-true story of Theranos. Where was the wisdom of the crowd? How did so many savvy investors succumb to the story of Theranos?

The story of Theranos

The short answer: It was a powerful story. Good storytelling can spark imagination, and prompt you to act. Here’s how the story went: A young, ambitious Stanford dropout was going to revolutionize blood testing with technology. With this story, Theranos, founded in 2003, grew to be valued at $9 billion. But a key ingredient of this story never existed — the groundbreaking technology. On January 4, 2022, Holmes was found guilty of defrauding her investors.

Yet for more than a decade, she dazzled the world with her bold claims, while hiding behind the shield of “trade secrets.” As she recruited high profile investors from Oracle, Walmart and board members like former Secretary of State Henry Kissinger, her claims became more and more believable. Theranos held our imaginations until 2015 when — with the help of whistleblowers and Wall Street Journal exposé — it crashed. Theranos was using other manufacturers’ blood testing devices and was getting unreliable results.

Why we want to believe

My first storytelling professor, Northwestern’s Rives Collins once told me, “All stories are true; some actually happened.” Good stories make you want to believe. Not only did investors want to believe that this medical device would simplify healthcare and improve patient outcomes, but they wanted to believe in Elizabeth Holmes — a driven, self-taught entrepreneur. They invested because they wanted to be part of the story.

As reputable people invested, more and more people wanted to be part of Theranos. This is a form of herd behavior. Everyone, not just investors, can fall prey to herd behavior.

We saw it at play at the beginning of the pandemic with panic buying. We went out and overbought items like toilet paper because we feared a shortage. The overpowering thought was, “Everyone else is grabbing extra toilet paper, so I guess I should too! Couldn’t hurt at a time like this.” Then the shortage came. The supply chain couldn’t keep up with the inflated and illogical demand for household products.

(Learn why you should not tell stories during the pandemic.)

Similarly, when we are swept up in a story that is too good to be true it’s hard to listen to counter evidence. Psychologists call this confirmation bias and motivated reasoning. Confirmation bias is the theory that once we have a solidified belief, we tend to only look for evidence that fits our belief. With social media, we can easily fall into the trap of confirmation bias as our personalized pages quickly turn into echo chambers.

Motivated reasoning is the way we make decisions based on a desired outcome — and this usually occurs without our awareness. Motivated reasoning helps us “avoid or lessen cognitive dissonance, the mental discomfort people experience when confronted by contradictory information,” explains Psychology Today. It’s simpler and more comfortable to ignore conflicting data, rather than reevaluate our decisions or beliefs.

How to protect yourself from the next great story

To safeguard ourselves against a story that may be too good to be true — whether it be a new diet, a fancy gadget, or the advice that quitting your job is the key to your happiness — we must learn to exist with discomfort and remain curious. We must be adept at seeking information that makes us uncomfortable, that contradicts or complicates our existing beliefs.

When you are listening to a story that piques your imagination, plays on your heart strings and makes you want to jump up to act, maintain curiosity. And ask yourself these four questions to make sure the story you are hearing is worthy of your attention:

No one wants to fall for a scheme or invest in a company based on lies. Nor does anyone want to buy another piece of exercise equipment that was guaranteed to change our lives but only ends up collecting dust. No one wants to realize their decisions were based on comfort or familiarity instead of evidence. Therefore, we need to remain curious and ask questions.