Are You Squandering Your GivingTuesday Campaign? 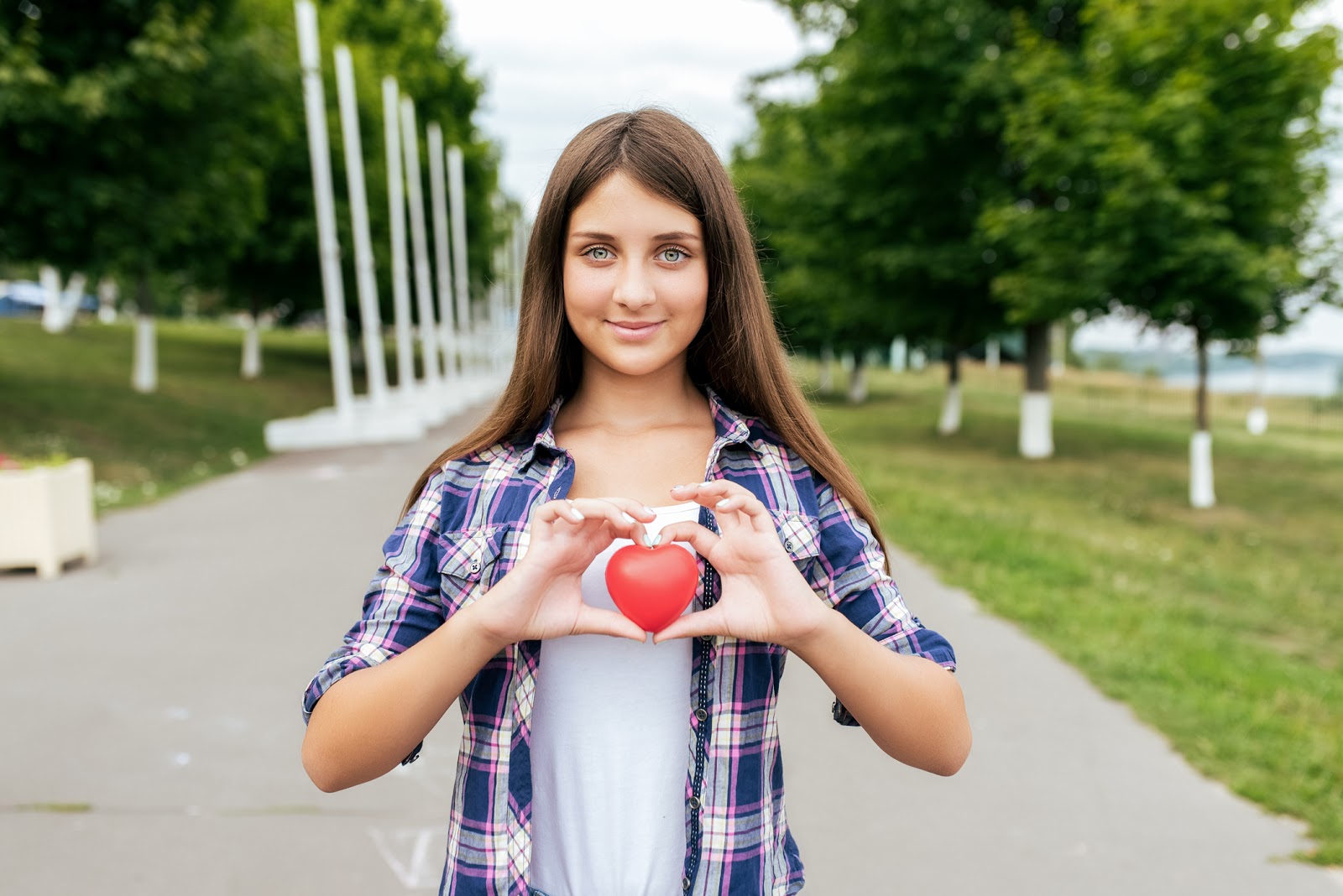 Picture this. It’s early Tuesday morning after Thanksgiving. You are thankful that you didn’t overeat during the holiday, and you eagerly open your email inbox to welcome an avalanche of solicitation emails that are part of every organization’s GivingTuesday campaign. Credit card ready, you can’t wait to read through each message carefully and let the giving begin!

Can anyone relate to this picture? Of course not! The reality is quite the opposite. Every year, on the Tuesday after Thanksgiving, our inboxes are more likely to be inundated with barely distinguishable messages all vying for donors and prospects.

In 2017, recipients opened just over 18% of #GivingTuesday emails, which is less than the 24% average nonprofits’ emails usually enjoy. With more organizations participating (and flooding inboxes), the number of opened emails has surely decreased.

Nevertheless, by avoiding these five pitfalls, you can make sure you are not squandering your #GivingTuesday campaign.

1. Participating ONLY if you’re a nonprofit.

One of the most successful #GivingTuesday emails I saw last year came from a sneaker shop chain. Why was a footwear store participating in a GivingTuesday campaign, you ask? To ask customers to consider running in the Chicago marathon with a charity partner! The informative email that followed told customers:

This left me full of positive feelings toward their company. They had used their mailing list as a megaphone to raise awareness for other causes. They had connected with customers over what matters to them: running. And, in the process, they had subtly reminded customers of their company’s existence and importance.

If you work for a for-profit company, what are the surprising ways your organization could point the spotlight toward others who are doing good work?

2. Using the same subject line everybody else will use.

Looking through my archive of last year’s #GivingTuesday emails, I see that almost all of the subject lines are variations on the following:

Whew. I already feel tired on behalf of the person receiving all of these requests! Remember that although you are writing to someone sympathetic to your cause, it’s also someone trying to sort through a deluge of similar emails. Remember, too, that the bond you have with your donor is not #GivingTuesday itself, it’s the cause! Lead with that!

3. Making the GivingTuesday campaign all about your organization.

The subject line intrigued me. Because the meaning was slightly unclear, I wanted to open the email to learn what it was all about. However, once I did, I felt a sinking disappointment. I had hoped it would mean that by pledging just fifteen dollars a month, I could perhaps contribute to a program that would last for the next fifteen years. Or, since they are a nonprofit that helps parents make sensible choices about their kids’ media, maybe they would tell me a moving story about how parents and their 15-year-olds work together to avoid fake news.

Instead, the email was saying that because the organization had been around for fifteen years, I should give them fifteen dollars (or the amount that was right for me). Though much of the rest of the email was about how the organization had helped millions of parents like me, and named specific ways it had helped, I still felt deflated. They had led with themselves—not with why my support mattered or what cause my support had helped.

Have you taken the time to talk with your most ardent donors or volunteers to ask them what they value about your organization? This helps you see your fundraising efforts from their perspective. In my book Let the Story Do the Work, I’ve identified three questions nonprofits can ask:

If you know just this much about your key partners, you can craft emails that focus on the donor and the cause, not just your organization.

4. Forgetting to say why the donation matters.

I’m all for keeping donation requests short and sweet. The zoo excelled at that! But donors need to know why your cause is worthy of their support—especially when sorting through a million emails.

I will channel Simon Sinek, as I often do: “start with why.” Why are you sending out this email… besides the fact that it is #GivingTuesday and everybody else is doing it? Why do you need the donations? Why do the people receiving this email matter to you?

If you can write a subject line that gets your email opened, you probably have just a matter of seconds to catch the reader’s interest. That’s why I was a little concerned when I opened an email from a media nonprofit and saw a baby fox at the top. Baby foxes don’t make me think of media organizations. They make me think of wildlife protection organizations or zoos. Add to that the fact that this organization was known by its initials, which started with a “W.” I really thought I was reading a gift solicitation from the World Wildlife Fund!

In those moments of confusion, you can lose donors’ trust or patience, or both. Choose a graphic that will be immediately recognizable as part of your branding. If in doubt, do some formal or informal user experience testing.

In short, there’s a time to play it safe and follow the herd. The Tuesday after Thanksgiving isn’t one of them. In a crowded space like #GivingTuesday, it’s time to take strategic risks, stand out and become a truly distinctive voice that your audience can relate to and open their wallets for! To create a successful campaign, you have to know what you want to build as well as what you want to avoid.

5 Tips for Asking for a Major Gift

If you need to craft a GivingTuesday campaign, we provide customized services to help you succeed. Give us a shout! Schedule a complimentary working session with us today. For more tips and insights on storytelling, sign up for our monthly guide. Esther’s book, Let the Story Do the Work (published by HarperCollins Leadership), is now available!